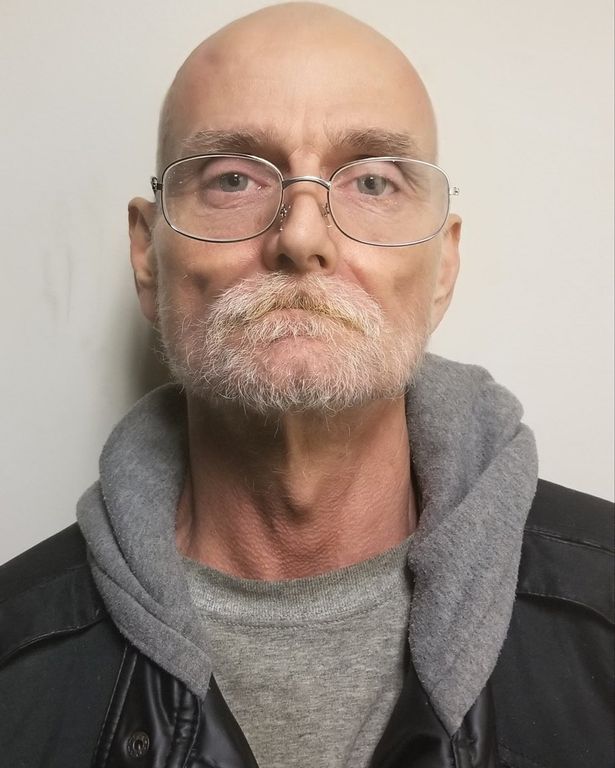 A man who is terminally ill has called the police himself to confess to a crime he committed.

The claimed to have committed a murder which has been unsolved for the past 25 years as his life looks set to be cut short by an undisclosed illness.

Police were astonished when 53-year-old Whited called "out of the blue" to admit to the crime and solve the cold case with his confession.

Officers told the New York Times that Whited had expressed "remorse" and claimed he had wanted to get the crime "off his chest".

They also claimed he had revealed he was suffering a terminal illness – but didn’t reveal what illness the self-confessed killer is suffering from.

Detective Sean Mukaddam recounted the bombshell phone call he received in which it is claimed Whited said: "I want to confess to a murder that I did years ago."

The officer said: "I’ve never had a situation where I just pick up the phone and have a call like that.

"Nothing where the suspect calls me out of the blue and wants to confess."

While Whited said he could not be sure exactly when he killed Mr Dailey, police were able to cross-reference cold cases with the information the middle-aged man supplied to pinpoint the murder which took place on April 26, 1995.

Whited even accompanied police to a wooded area in Decatur, Alabama, where he dumped the dead body and reacted the murder in front of police.