The graduate of Bayero University, Kano, was returning from a trip with some other activists when the unfortunate incident happened. 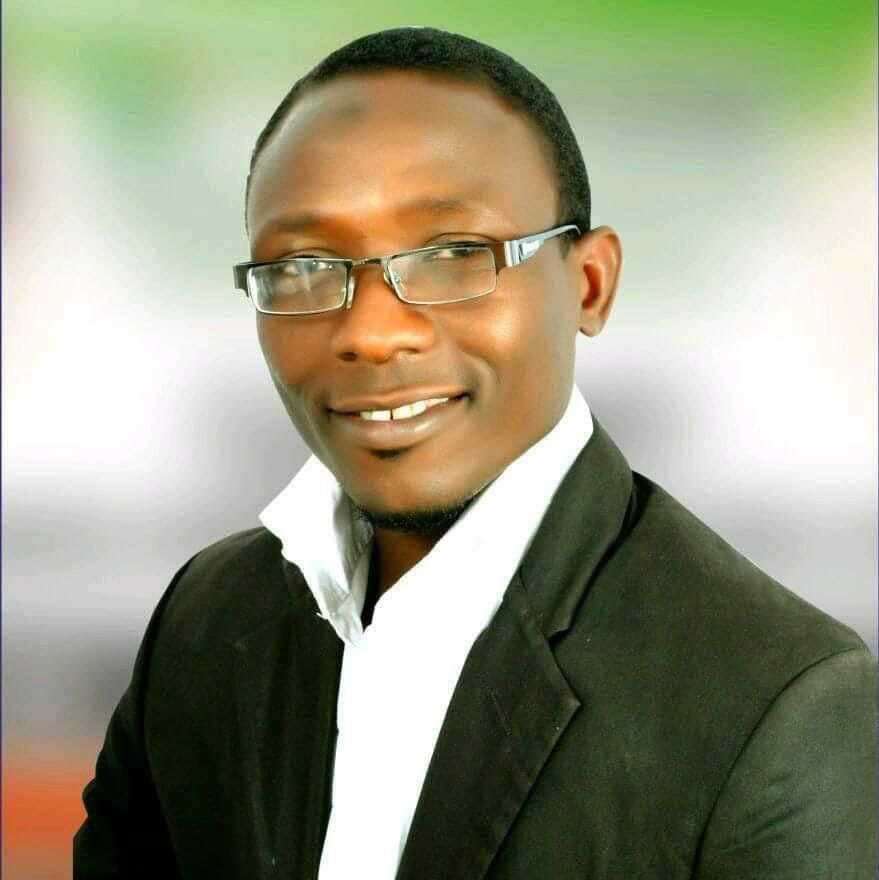 In what will come across as a really heartbreaking development, Rabiu Auwal, an activist has been brutally killed.

Auwal who was an advocate of #SecureNorth, a group campaigning against insecurity, was killed by suspected bandits.

Auwal lost his life when gunmen struck near the Rigasa train station in Kaduna on Friday night.

The graduate of Bayero University, Kano, was returning from a trip with some other activists when the unfortunate incident happened.

He was said to be in the company of El-Khaddab Arewa, an activist who is battling for his life at 44 Nigerian Army Reference Hospital, Kaduna, in the hospital after the attack, and Sani Khalil, who has not been accounted for since the incident.

A security source, who spoke off the record, said Khalil might have been abducted.

Auwal was laid to rest in Kaduna on Saturday morning.

In a Facebook post, Nura Usman, one of the friends of the deceased, wrote: “In his quest to push for Security and safety of the North, he changed his Profile DP on WhatsApp and Facebook all to #SecureNorth frame. Unknown to him, he will be consumed by same Insecurity. Comrade Rabiu Auwal has done his best while alive to draw the attention of the authority to do it major responsibility of Securing the lives and Property of the People.”

Mohammed Jalige, spokesman of the Kaduna police command, neither responded to calls nor replied text messages, seeking his confirmation of the incident.

Kaduna has recorded multiple attacks in the last one week.

Gunmen broke into the Nuhu Bamali Polytechnic in Zaria and abducted a lecturer and two children, last Saturday.

Eight students of the Ahmadu Bello University, still in Zaria, were abducted on Kaduna-Abjua road on Sunday.

Many persons were also abducted around the axis last week.