The Senator revealed that he is not interested in filing charges against the suspects due to the hardship in the country. 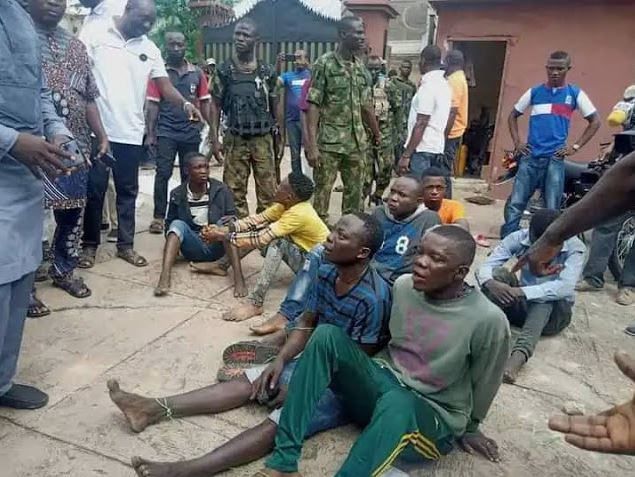 Senator Teslim Folarin, the representative of the Oyo Central Senatorial District of Oyo State at the National Assembly, has revealed that his decision not to sue the suspects arrested for the stealing of multi-million naira empowerment materials in his residence at Ibadan was in consideration of the hardship that led to wide-scale violence in the country recently.

Recall that some of the hijackers of the #EndSARS protest in Ibadan, broke into Folarin’s Oluyole Estate residence, and carted away about 300 motorcycles, freezers, power generating sets and grinding machines meant for December mega empowerment in his constituency.

During an interview on the sidelines of the second phase of a youth training in modern agricultural techniques in the Oyo Central Senatorial District of Oyo State, on Friday, the senator said against the assumption by many people who held that the December mega palliative distribution in his constituency would no longer hold, “we are working hard to ensure that we distribute empowerment materials as planned.

“We are not interested in arresting anybody. The country is very difficult. There were two categories of people that came; first, the people that masterminded it and the passersby who saw it and resorted to looting.

“We are not trying to justify looting but let’s just hope they use it well. We are not pressing charges against those that looted the empowerment materials in my residence,” the lawmaker stressed.