Social Media Bill: There Is No Free Freedom Anywhere In The World - Pastor Bakare


Pastor Bakare said that there has to be a balance to prevent fake news. 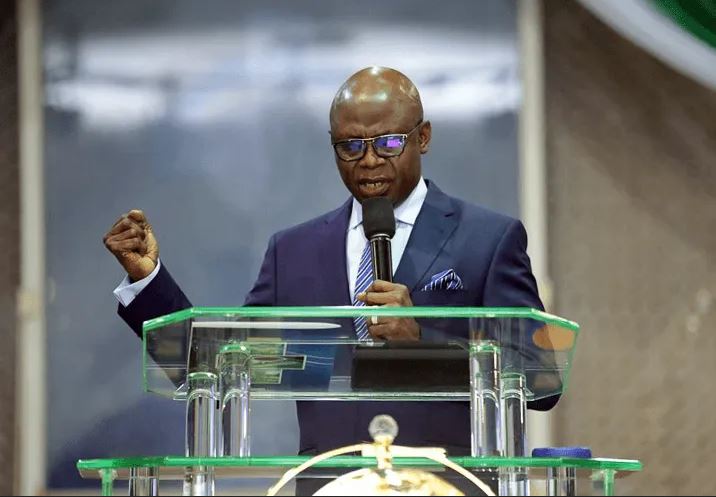 Pastor Tunde Bakare of Citadel Global Community Church has given his two cents about the regulation of social media in the country.

Bakare said that there has to be balances so as to prevent fake news.

He gave an instance of how fake pictures were used to fooled the public during the EndSARS protests.

In a recent interview with Vanguard Newspaper, the cleric said: “There is no free freedom anywhere in the world. There must be freedom with boundaries.

“I am not saying curtail them or we can’t use social media in Nigeria, but there is no nation where there are no balances. Look at the picture of a drama that was staged somewhere else that was used to say soldiers have killed protesters.

“Those things can create troubles. But we cannot be draconian. We are not going back to Decree 4. We must do things decently and orderly, listen to the people and formulate laws that will be beneficial to all of us.”