The man, who worked as a binman, was said to have wandered off and walked into an underground drain, where he was trapped inside for three days. 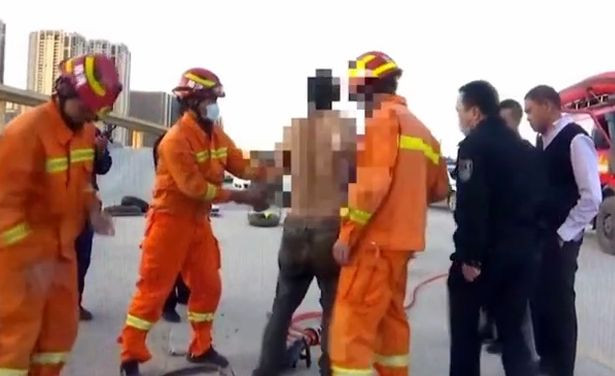 In what will come across as a really startling development, a man has spent three days in a manhole.

The man was pulled to safety after a learner driver noticed two fingers sticking out of a manhole cover on the ground.

The man, who worked as a binman, was said to have wandered off and walked into an underground drain, where he was trapped inside for three days.

Video taken at the driving school in New Luosiwan, Kunming in southwest China's Yunnan province shows the bin man putting his fingers through the holes of the manhole cover and retreating at times.

A learner driver said they heard some noise coming from underground before they realised the fingers.

"It's like he was trying to send a distress signal," they told Yunnan TV.

Firefighters were alerted to the incident, which happened on November 18, and spent half an hour to free the man from the drain. 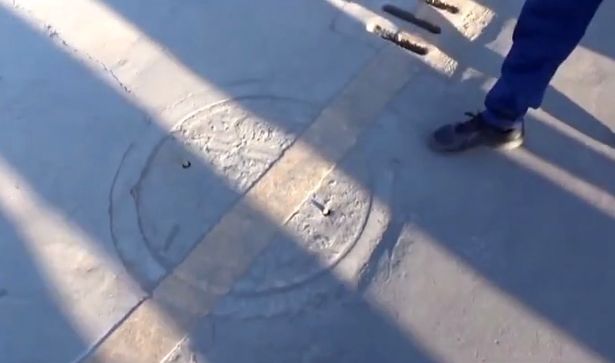 They pulled the topless man from the drain and sent him to a nearby hospital for a checkup.

The driving instructor told the media: "The man said he was collecting waste and got lost on his way back.

"He walked along a canal and into the drain and couldn't find his way out.

"Our premise is pretty big and it's built above a drain. And it goes everywhere, I'm not surprised he got lost."

Li Haonan, a firefighter at Luosiwan Fire Brigade, said: "We couldn't use heavy machinery because it could injure the man, so our team of four, five members had to use a hammer to pry open the manhole, which is blocked by the cement around.

"We also gave water to the man to make sure he is hydrated before we could get him out of the drain."