Two randy police officers have been expelled from the police force for impregnating female police trainees. 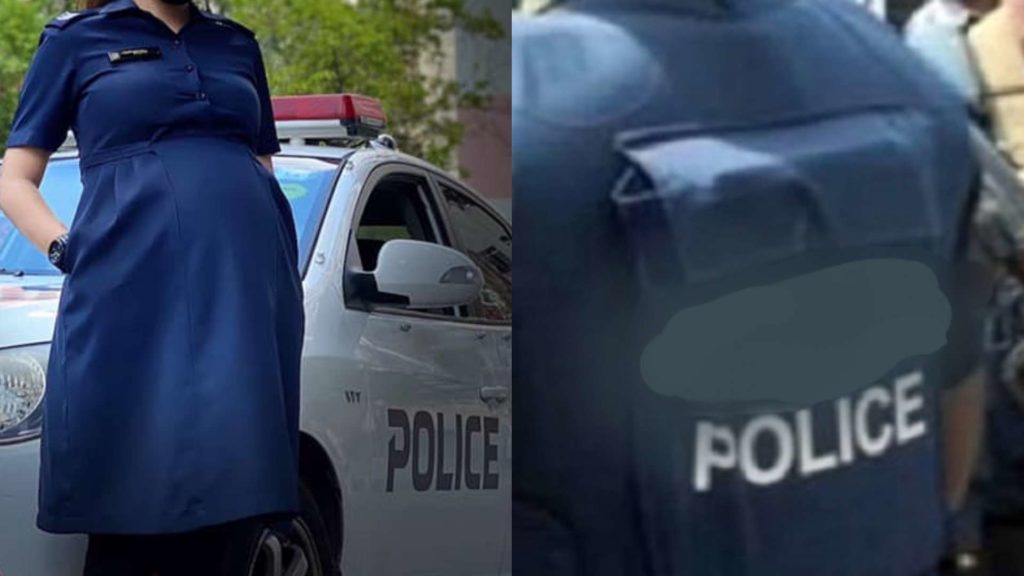 Pregnant woman
The government of Mozambique has acted against two police officers who impregnated 15 female police trainees by sacking them with immediate effect.
They were sacked after being found guilty of impregnating a total of 15 students at a police training school.
Confirming the news, Minister of Justice, Constitutional and Religious Affairs in the Republic of Mozambique, Helena Kida said an inquiry into the incident had started.
The Mozambique police authorities had first sent the two male officers on leave as investigations continued on how possible it was for the police trainees to get pregnant at the same time, K24 digital news media reports.
The investigations unearthed the rot in the police academy where trainers are said to have harassed women trainees into sex in order to give favourable terms.
Minister of Justice, Helena Kida said a disciplinary inquiry was held against them and it’s unclear how many students the men have impregnated.
“Of the cases of sexual harassment in which two instructors became involved with instructors, making them pregnant, were the object of legal-disciplinary censorship, having, in effect, been expelled from the corporation, as a culmination of the disciplinary proceedings that were instituted against them,” Kida said.
Top Stories