The accused was arrested on Wednesday, November 25, when he came to Colaba to allegedly peddle drugs. 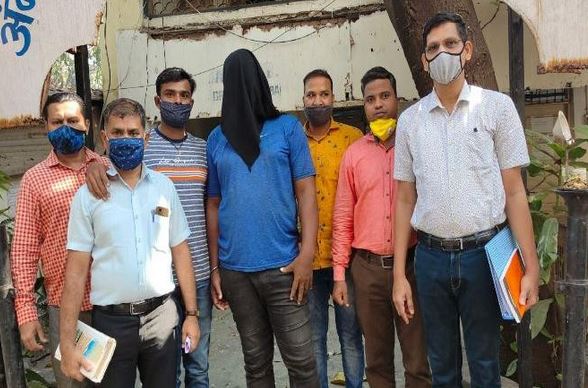 Azad Maidan unit of the Anti-Narcotics Cell (ANC) of Mumbai police have arrested a 46-year-old Nigerian man for allegedly possessing 350 gram of mephedrone worth Rs 1.40 crore ($189,477.26)

The accused Godwin Egviebo, a cloth merchant resident in Kharghar, Navi Mumbai, was arrested on Wednesday, November 25, when he came to Colaba to allegedly peddle drugs.

“Our informer had given us a tip about Egviebo. We laid a trap near Freni Villa, Henari Road in Colaba on November 25 and arrested him. We have recovered 350-gram meow meow drugs worth Rs 1.40 crore from his possession,” said an officer privy to the investigation.

The ANC team of 10 police personnel was led by inspector Dattatray Masvekar, who was reporting to Deputy Commissioner of Police Datta Nalawade.

Egviebo was booked under relevant sections of the Narcotic Drugs and Psychotropic Substances (NDPS) Act, 1985, and Foreigner Act.

He was produced before the court on Thursday, November 26 and police remand was sought.