After asking Don Jazzy out, an actress has been spotted on an outing with the producer. 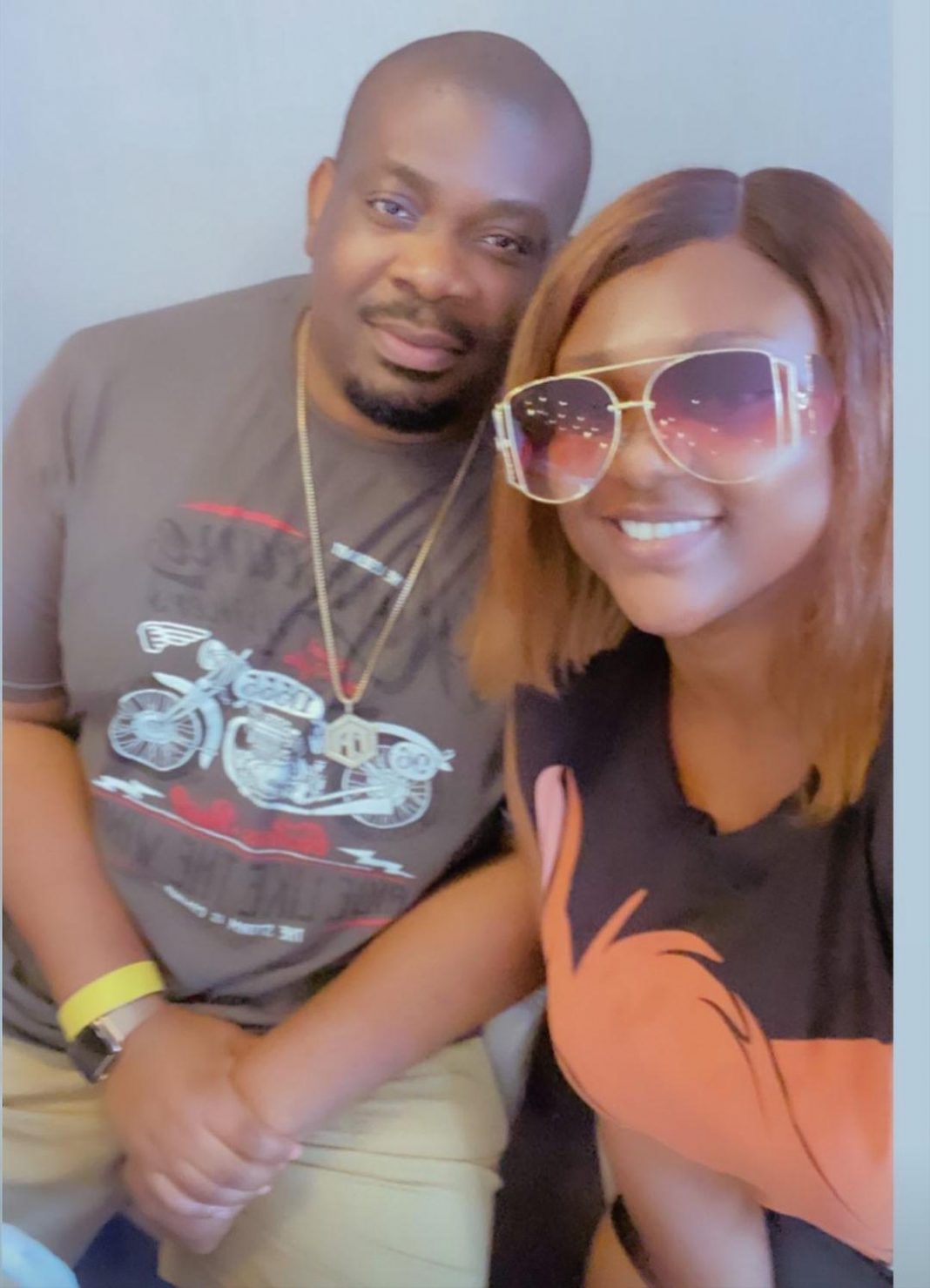 Don Jazzy and Nazo spotted together
A Nollywood actress, Nazo Ekezie who shot her shot at musician and producer, Don Jazzy has finally met him.
The duo were spotted together at an outing.
Nazo Ekezie recently professed her love for Michael Collins Ajereh, better known as Don Jazzy, and begged him to go on a date with her, noting that she doesn’t care about his body stature.
Taken to Twitter, she wrote; “I’m shooting my shot….. if I die… I [email protected] I don’t know if you remember I met you the other day at imax lekki…… me I’m not slim… so I will never ever stress you about loosing weight…. I like you like this please let’s go on a date @donjazzyhappy birthday my crush”
Don Jazzy replied her with; “KAI, OYA LET’S SET THE DATE O. I WILL DEFINITELY LOVE TO. THANKS A LOT“
Top Stories