The police has been ordered by a court in Rivers state to pay N50 million to the family of a musician slain by its officers. 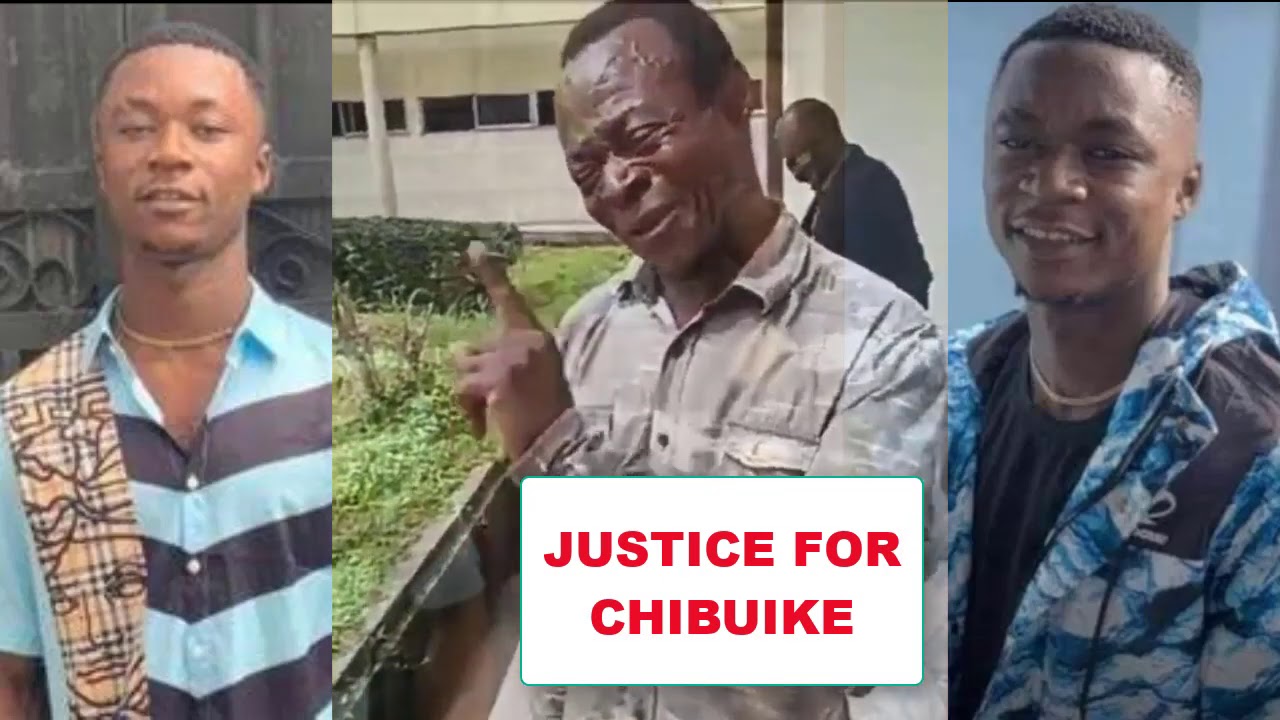 Sleek and his father
An order has been given to the police in Rivers to pay compensation to the family of a musician killed by its officers.
The Rivers State High Court sitting in Port Harcourt, ordered the Nigeria Police to pay N50million compensation to the family of Daniel Chibuike-Ikeagwuchi popular called Sleek, who was killed by policemen in the state.
The victim’s family had named the Police, Inspector-General, Ibrahim Adamu; the state Commissioner of Police, Joseph Mukan and two others in a suit it filed to enforce the Fundamental Human Rights of the deceased.
A team of policemen shot and killed Sleek around Eleme, Eleme Local Government Area of the state on September 19, 2020 resulting in protests.
The family had prayed the court to declared the killing of their son unlawful and to award N1bn as compensation.
It was, however, learnt that the defendants neither appeared nor filed responses in two sittings.
They were said to have appeared in court on the last-adjourned date of November 23rd when they presented a counter affidavit that was rejected by the court.
In his ruling on Friday, the trial Judge, Justice, S.C. Amadi, granted the four prayers of the claimant and declared that the gruesome murder of Sleek contravened the constitution of Nigeria.
Amadi also held that the failure of Police to arraign the officers, who killed their victim was illegal and awarded N50million against the defendants.
The Lawyer to Sleek’s family, Noble Njoku, described the judgment as justice well-served.
He said it would act as deterrent to men of Nigerian security forces, who use human being as “point and kill”.
Top Stories