A former CBN deputy governor has reacted to the brutal killing of 43 farmers in by Boko Haram. 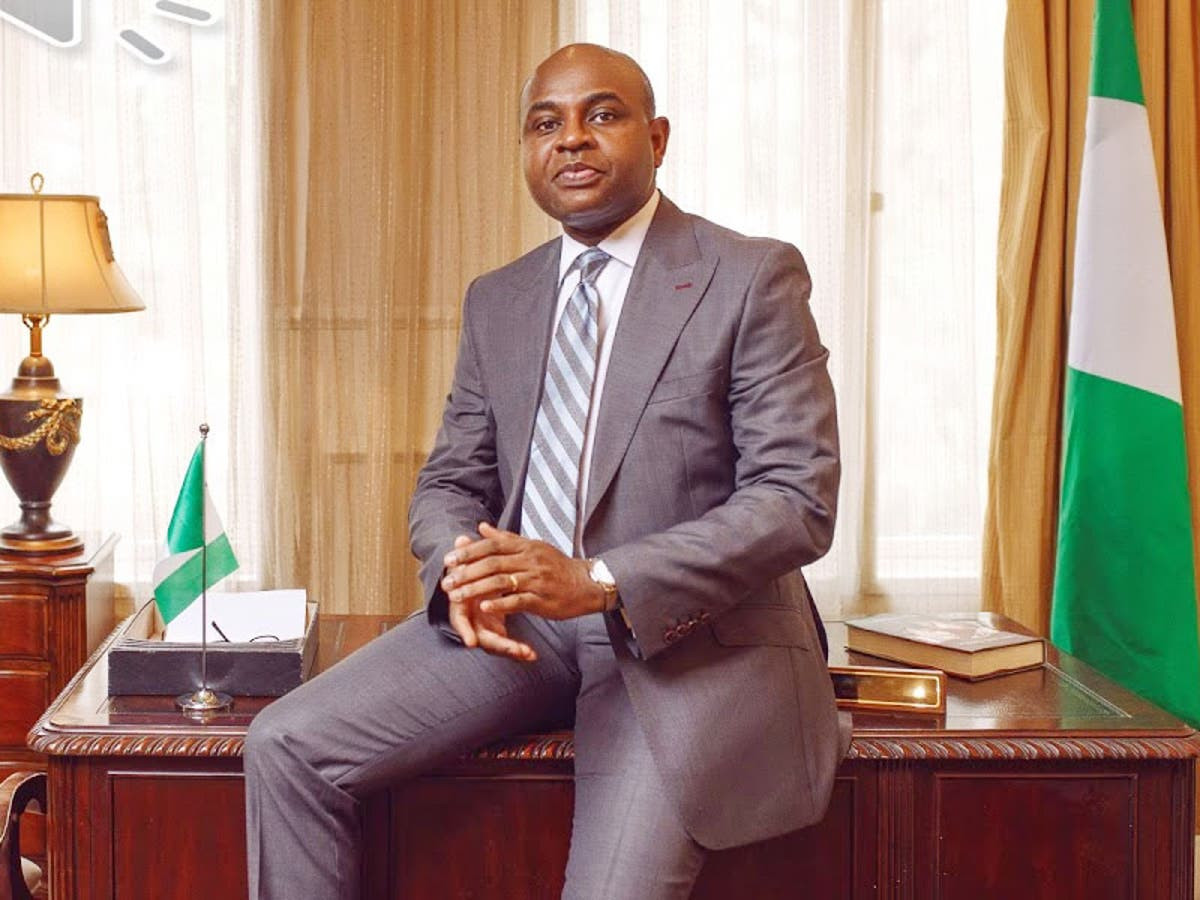 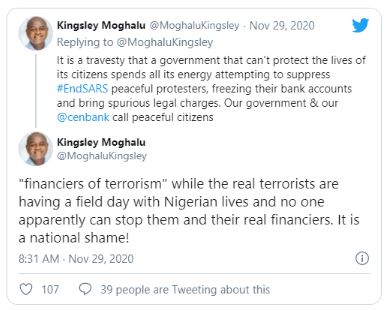