The sect members said they attacked because the farmers arrested one of their members and handed him to the Nigerian military. 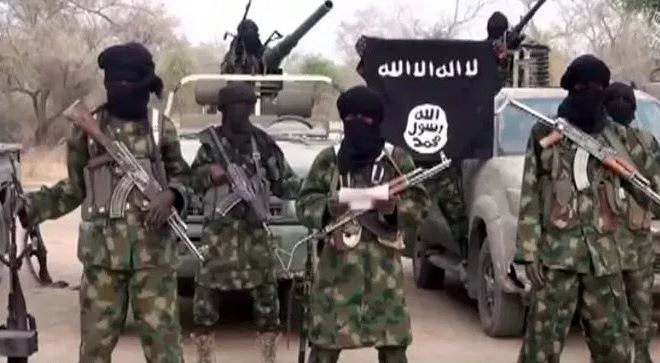 Boko Haram Insurgents have revealed that they are responsible for the killings of over 43 farmers in Zabarmari area of Borno state.

In a new three minutes 37-second video released online, the sect members said they carried out the attack because the farmers arrested one of its members and handed him to the Nigerian military.

The commander also swore that those who have arrested Boko Haram terrorists or have been spying on them and have not repented will be given the same treatment.

“The third message is on those who notoriously nab our brethren and hand them to the military or give them a clue on us. You should know that, unless you repent, what happened to your people is awaiting you.” he warned

On Saturday, November 28, the sect members stormed the rice farmland and killed over 43 farmers. They tied their hands before beheading them one after the other.