The single-engine plane made an emergency landing near Arden Hills at about 9:15 p.m. on Wednesday, December 2. 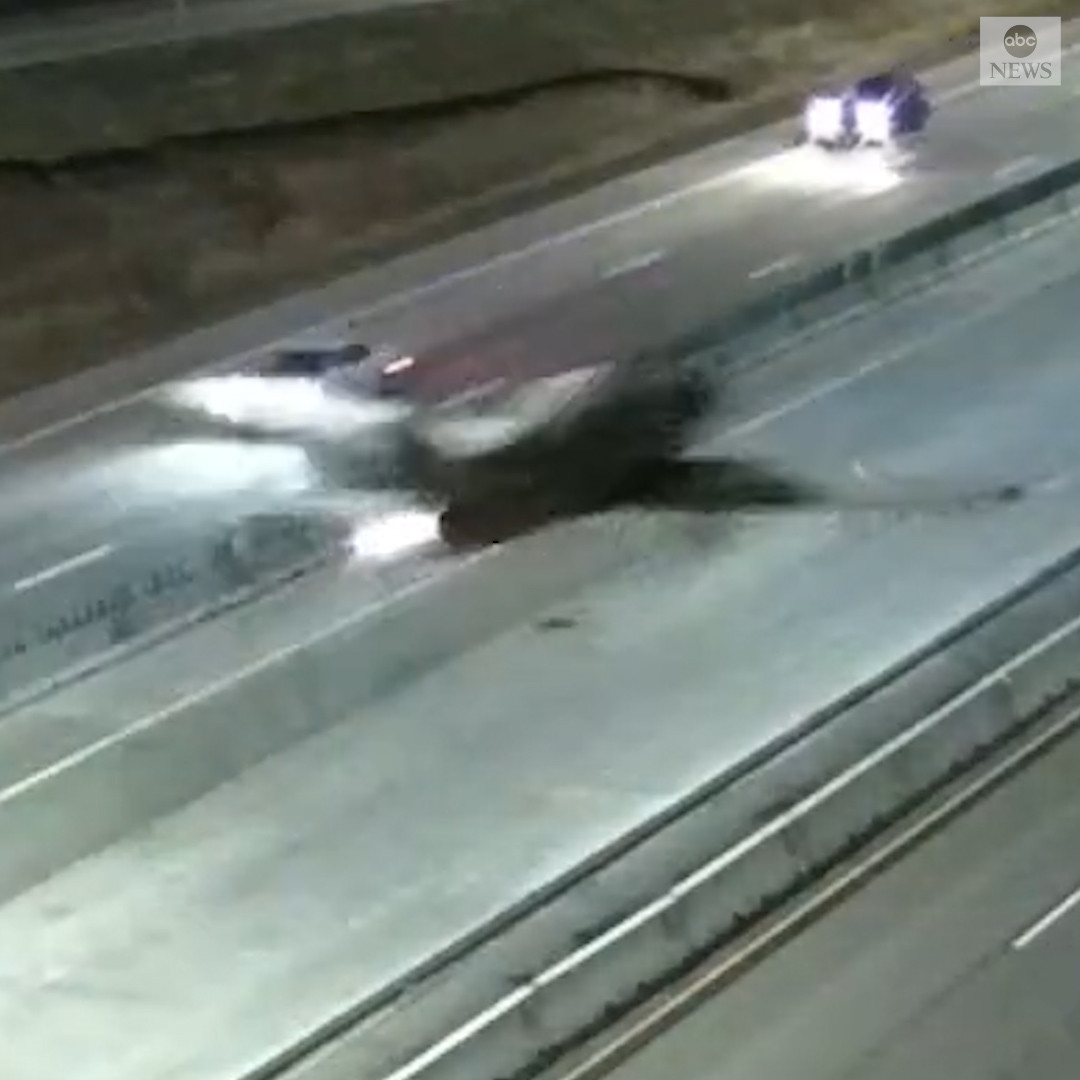 A shocking video has emerged showing the moment a plane crashed into a car on a highway.

The video shows the moment a small aircraft crashed into a moving SUV in an emergency landing on Interstate 35W, just south of Interstate 694 in Minnesota.

The single-engine plane made an emergency landing near Arden Hills at about 9:15 p.m. on Wednesday, December 2.

The plane also avoided other vehicles as it touched down, but crashed into a moving SUV on the interstate as the pilot attempted to bring it to a stop.

Thankfully, nobody was seriously hurt in the collision.

The pilot was identified as 52-year-old Craig Gifford, of Minneapolis, to whom the plane is registered.

Brittany Yurik, who was alone in the SUV that was clipped by the single-engine aircraft, said: “I saw [the plane] coming at me probably one second before we collided.”

Her car was damaged but Yurik walked away unscathed, as did the pilot and his passenger.

“I talked to [Gifford] last night,” Yurik said. “He’s very kind. He was very apologetic. He explained to me what happened, and I just can’t believe we’re all OK. I think he was feeling the same thing.”

The crash is now under investigation by the Federal Aviation Administration and National Transportation and Safety Board.