One of them, Edwin Augustine, who still has a bullet in his body, recounted how he went for the protest on that fateful day and was allegedly shot at by the military men. 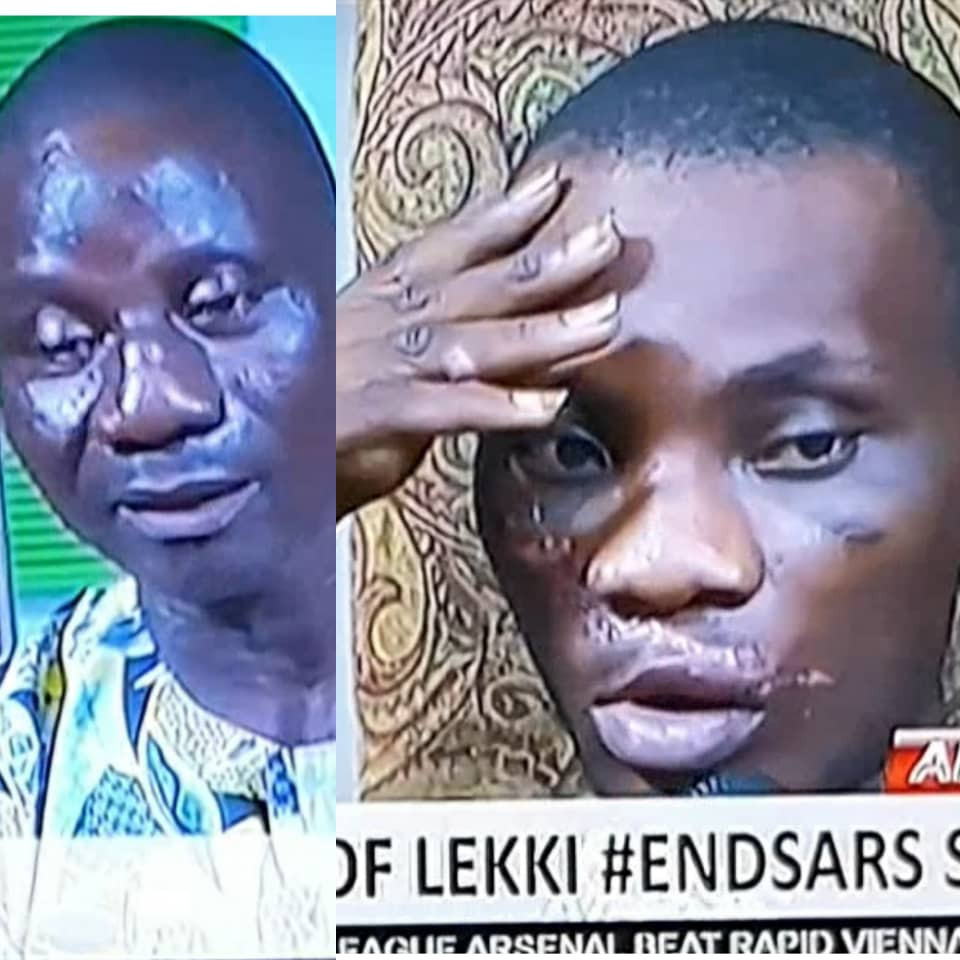 Some Nigerians who say they are among the victims of the shooting at the Lekki toll gate have come forward to tell their stories.

As Nigerians await the outcome of the investigation from the Lagos state Judicial Panel on Restitution for Victims of SARS related abuses and the 20th October shooting at the Lekki tollgate, some of the victims of the Lekki shooting incident have come out to share sad stories of how they survived the horrifying incident and also how they lost loved ones during the incident.

In an interview with AriseTV, the victims relayed their sad stories.

One of them, Edwin Augustine, who still has a bullet in his body, recounted how he went for the protest on that fateful day and was allegedly shot at by the military men who stormed the tollgate where the unarmed protesters were gathered. He said he went to the tollgate with his friend.

''I was at the snooker board that night but I don't know how to play snooker. I was standing with him while he was playing. I was like let me go and check my phone that was charging. The lights went off and we were like what is wrong?

The next thing I heard was shooting everywhere. The guy that was leading me to the charging point was shot at the side. I received my own on my thigh. Right now the bullet is still isnide of me. It has not yet been removed.

The next day I woke up and saw myself at Ikeja General Hospital.

The bullet in me is giving me discomfort and affecting my leg, making it swell everyday. Sometimes my leg gets stiff. 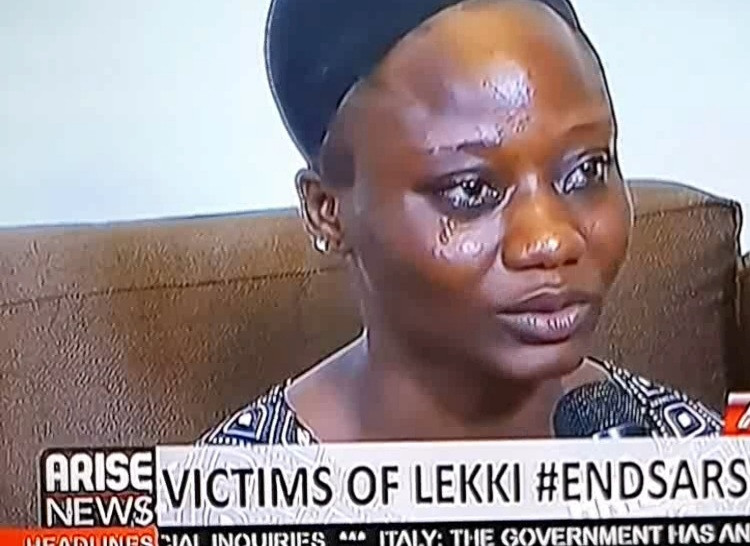 Mr Tunde Odeyemi, the father of another victim, recounted how he met his son in the hospital after the shooting.

I met him lying down, being treated by the corner of the hospital. He couldn't talk to me, he couldn't open his eyes. I was surprised to see him in that position.

I had to try and see the doctor so he can be transferred to Ikeja. They wrote a letter that he should be transferred that night but they said there was no ambulance. It was the next day in the night that they brought us to the emergency ward in Ikeja .

That very day, they asked us to go do an X-Ray of the brain. When the doctor studied it, he noticed that that there was blood at the front and back of the brain and he said that is why he (the son) cannot say anything now and that when they start giving him drugs, the blood will vanish.

It was about 5 days later that he started talking. He did not get himself well until when they discharged us from the hospital. ''

Mr Adeyemi said his son was discharged and asked to come back in January to collect a date for further checkup. He said he took him to his house and has since employed the service of a nurse who caters for him at home.

Olufunmi Aiyedungbe who was also interviewed spoke about her brother, Aiyedungbe Gabriel Ayoola, who she says died during the protest. A tearful Olufunmi said her deceased brother was shot in the head.

''I am speaking on behalf of my brother Aiyedungbe Gabriel Ayoola. He was shot in the head. We were actually looking for him because he doesn't stay with us so it was like two days before he passed on that somebody sent this(a message) to me on whatsapp. They wrote it there that he is at LASUTH and that they are looking for his family. So we went to LASUTH,

They said he was unconcious for like two weeks. By the time we got there, he had opened his eyes and he was moving his hands but he couldn't talk. They were feeding him through his nose. There was sore all over his body because they did not turn him for a long time. I think he did not get medical attention. That was what led to his death eventually''.

Watch video of them speaking below: