The photographer and model were accused of taking photos without authorisation in the Saqqara archaeological site. 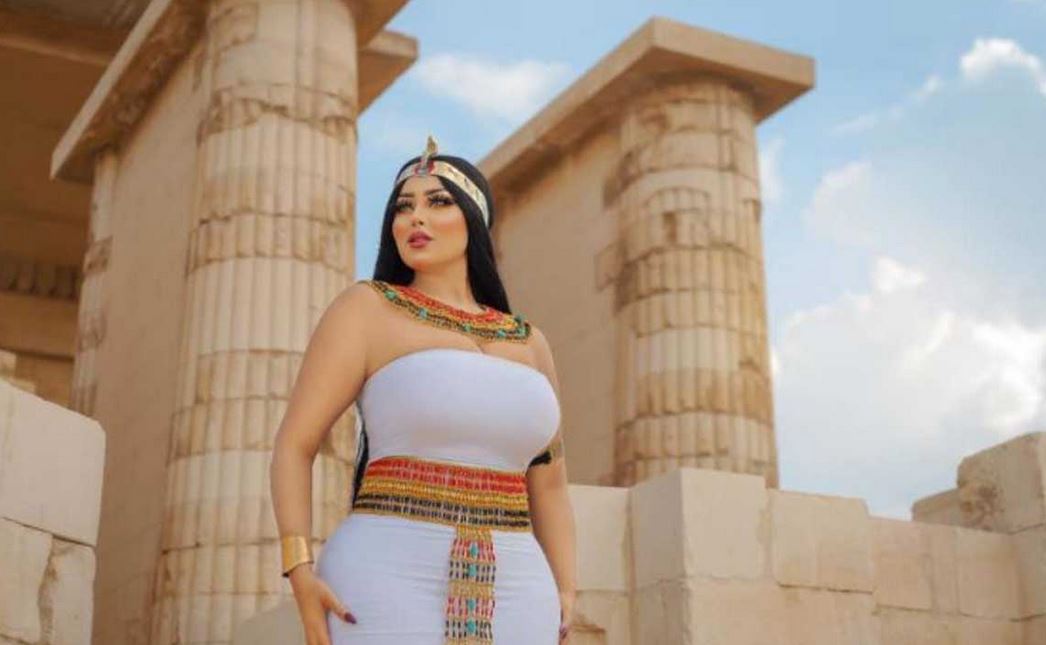 A model alongside a photographer have been arrested after they had a photoshoot at a pyramid in Egypt.

Snaps of Salma al-Shimi posing in a pharoah-like outfit were branded "provocative and offensive" when they were shared on social media last week.

But authorities faced a backlash after the arrests, purportedly for taking photos next to the Step Pyramid of Djoser which dates back 4,700 years without permission.

They were released on bail on Tuesday after widespread criticism of the arrests.

Al-Shimi, who has thousands of followers on Instagram, was taken into custody after the images were widely shared.

They have since been taken down.

A police source last week said, according to The Guardian: "A photographer has been arrested after a private shoot with dancer Salma al-Shimi in the archaeological zone."

Mostafa Waziri, secretary-general of Egypt’s Supreme Council of Antiquities, told the Al-Watan news site that anyone who “disrespects” Egyptian civilization would face punishment.

Speaking in front of a prosecutor, the model said her intention had been to promote tourism rather than cause offence.

And puzzled Egyptians hit out at the excuse for the arrest.