Nigerian musician, Flavour has opened up on his alleged relationship with fellow musician, Chidimma Ekile. 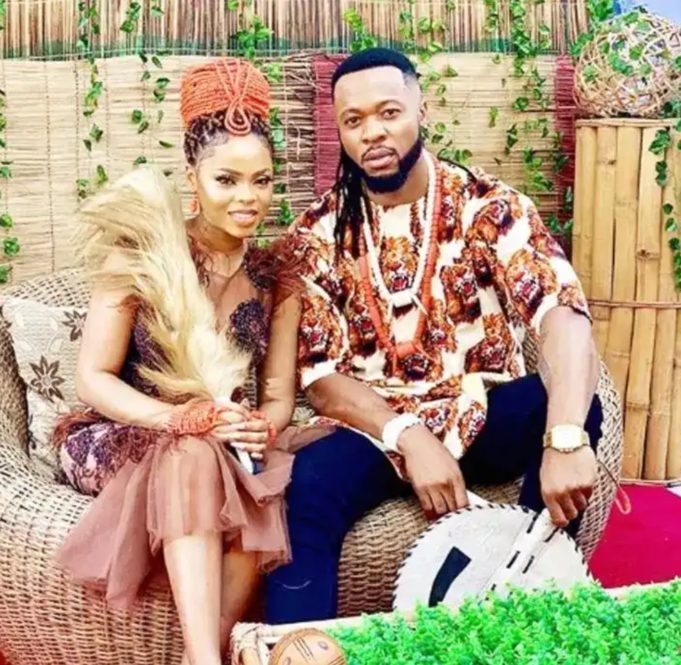 Flavour and Chidimma
Following allegations that Chinedu Izuchukwu Okoli aka Flavour has been secretly dating fellow musician, Chidimma Ekile, the musician has finally cleared the air.
In an interview with BBC Igbo on Thursday, he spoke on different topics, one of which was about his relationship with singer, Chidinma Ekile.
Recall that over the years, rumours spread that the two were secretly dating.
However, Flavour explained that he is in good terms with Chidimma, but their goodwill was only for the beat.
“My connection to Chidimma is terrible,” he said.
“We kissed on TV, and it was awesome, because the music we played at the time was love music.”
“Kissing is like acting to show what we’re reading is awesome.”
“It’s like when someone dies in a movie. The person didn’t really die because you’ll see him in another movie.”
Top Stories