A Nigerian man has taken to Twitter to show the surprise gift his girlfriend gave him. 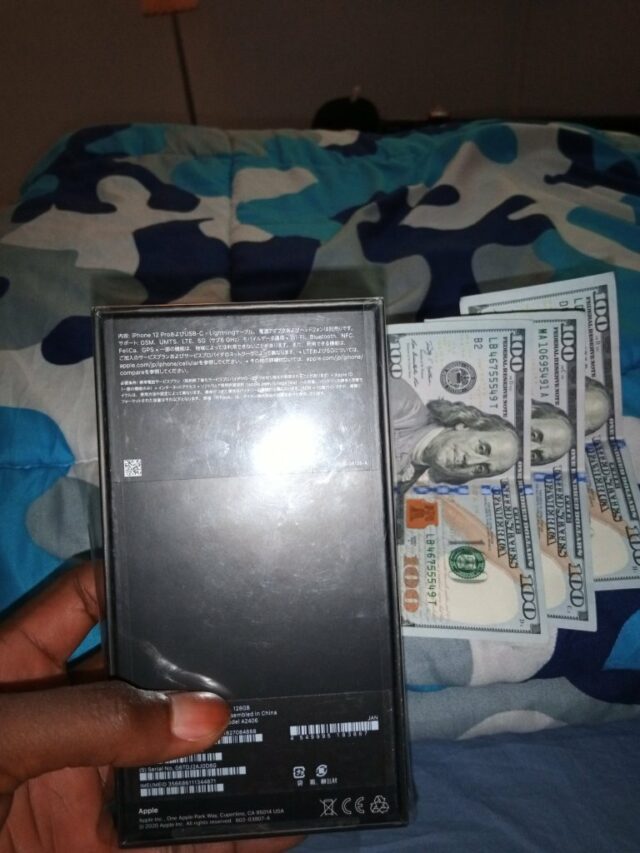 TBoywonder shared the photo on Twitter
A Nigerian man has showed off photos of the money and new iphone 12 his girlfriend bought for him.
The man, with Twitter handle @TBoywonder revealed that he woke up to see a brand new iPhone 12 and some dollar bills well laid out for him by his girlfriend.
However, there was some confusion and debate in his comment section as many people argued that it was an iPhone 11 Pro while some others said it is an iPhone 12. 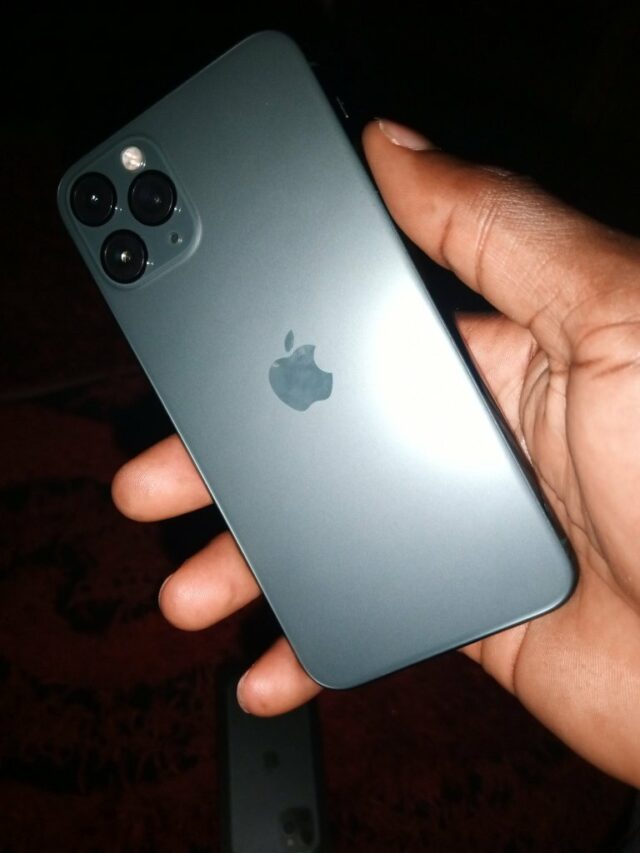 @TBoywonder shared photos of the gift items and asked in what ways he can repay her back.
“Woke up to iphone 12 Pro, How can I repay this woman ?’ he tweeted. 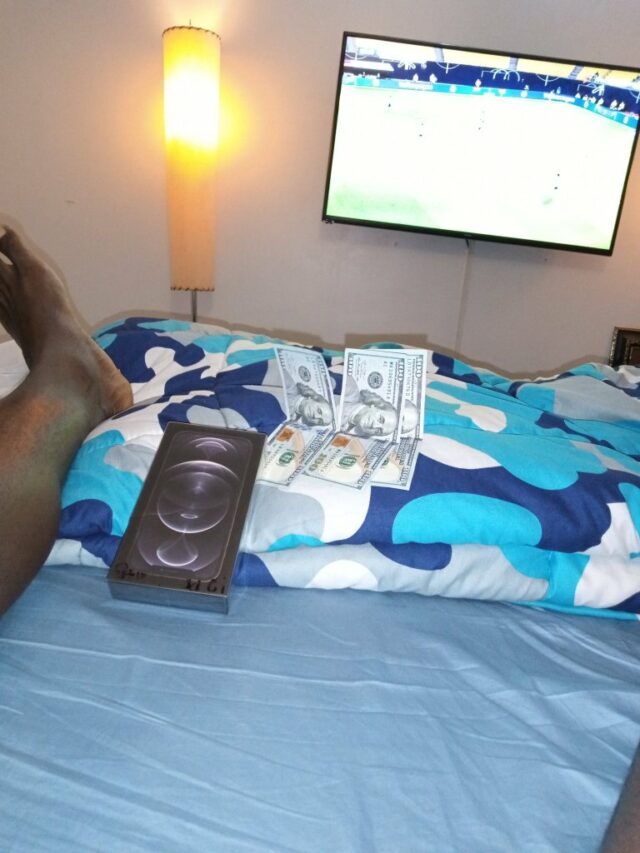 Woke up to iphone 12 Pro, How can I repay this woman ? pic.twitter.com/CQvRsrtRxZ