Irate youths have besieged streets of Rivers after police killed a keke driver over bribe. 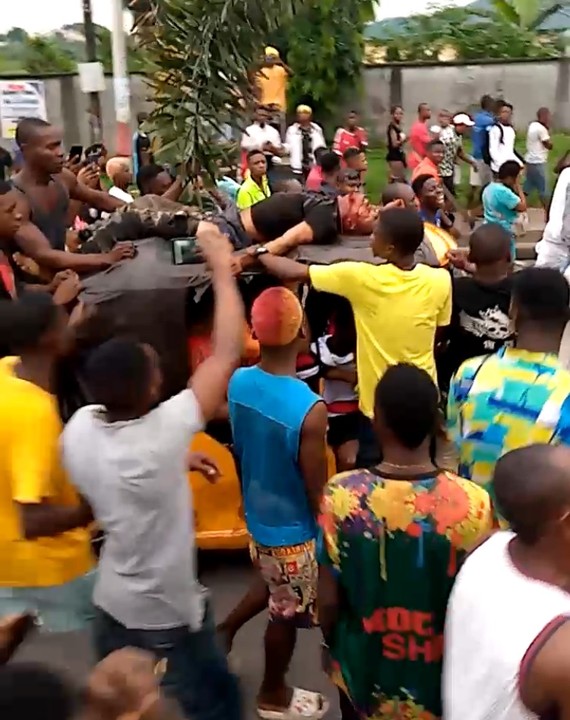 Youths protesting in Rivers over death of Keke Napep driver killed by police
Angry Nigerians have taken over some streets of Rivers state following the murder of a young Keke driver in the state by a bribe-seeking police officer.
It was gathered that a policeman allegedly killed the keke driver in Rukpokwu because of 100 naira bribe.
Angry youths in the community took over the streets to express their annoyance that despite weeks of protest, senseless police officers are still mounting roads in Nigeria to collect bribe from motorists. 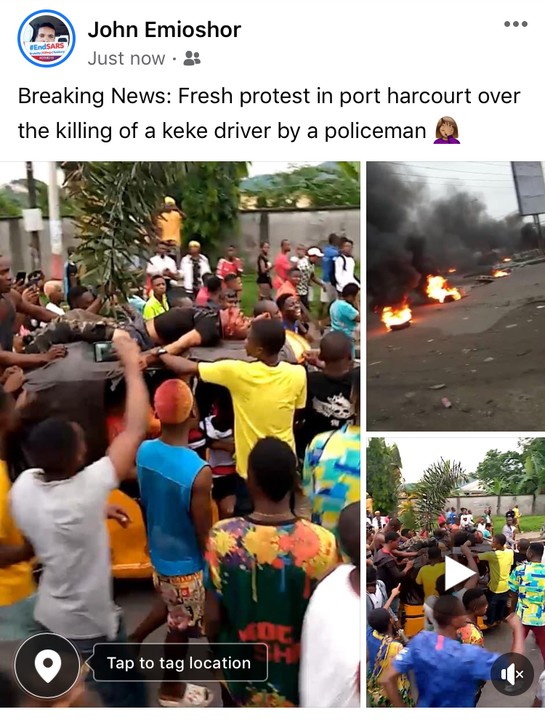 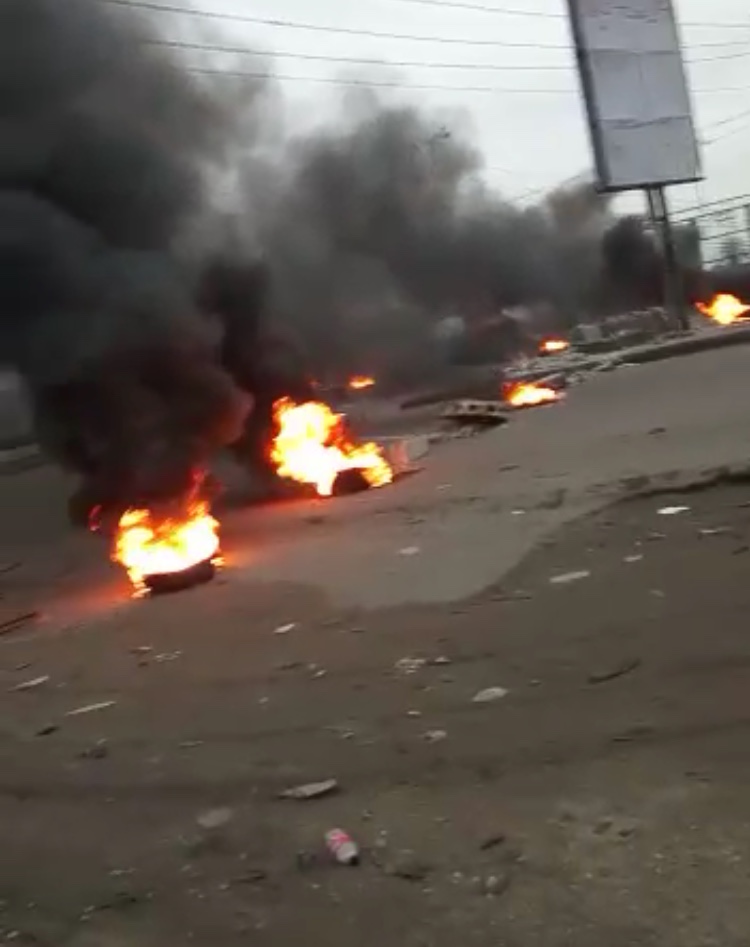 The @PoliceNG has done it again! This is Rukpokwu Port Harcourt in Rivers State. If there is anything that will fasten a revolution in Nigeria, it is police brutality. #EndSARS #EndPoliceBrutality pic.twitter.com/53Ah18lqH0

WIKE, we are disappointed in you . pic.twitter.com/nAt3pM51TI