A man who had taken to social media to celebrate after claiming to have bought his own has been exposed as a cheat. 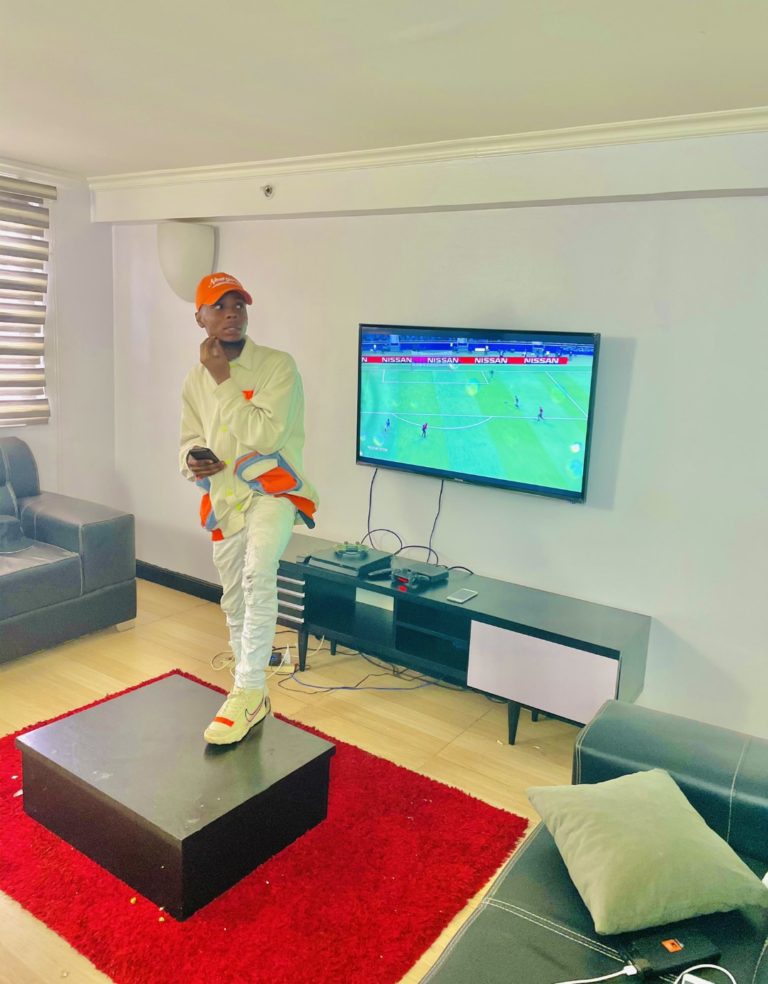 The man posed in this house claiming that just bought it
A Nigerian man who claimed to have bought his own house at 21 has been exposed as a lair.
The man identified as Big Daddy had shared photos of the apartment on Twitter where he excitedly claimed that he just got an apartment at a young age of 21. 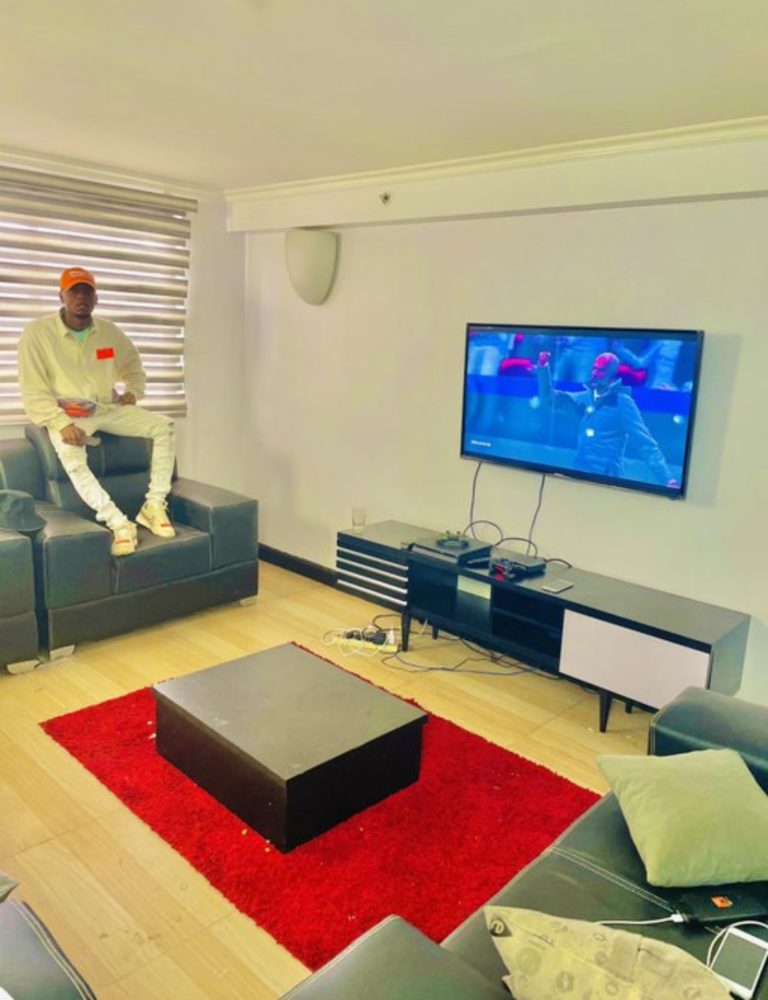 “House owner at 21. Congratulations Big Daddy” he wrote.
Reacting to this, a Twitter user identified as Lolo of ikotun, said the apartment is a short let apartment at Festac (Festival mall).
The Twitter user also disclosed that they rent the apartment for N30k per day. 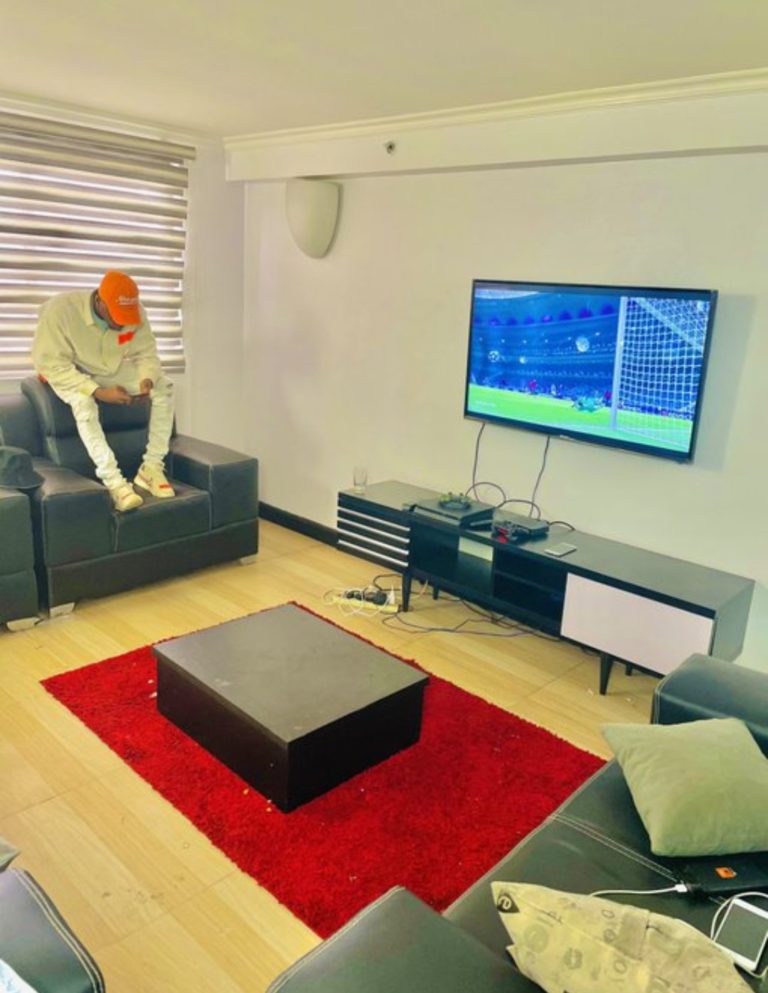 “Your house? This is a short let apartment at Festac na (Festival mall) Dem dey rent am, 30k a day”, the Twitter user wrote
See tweets below; 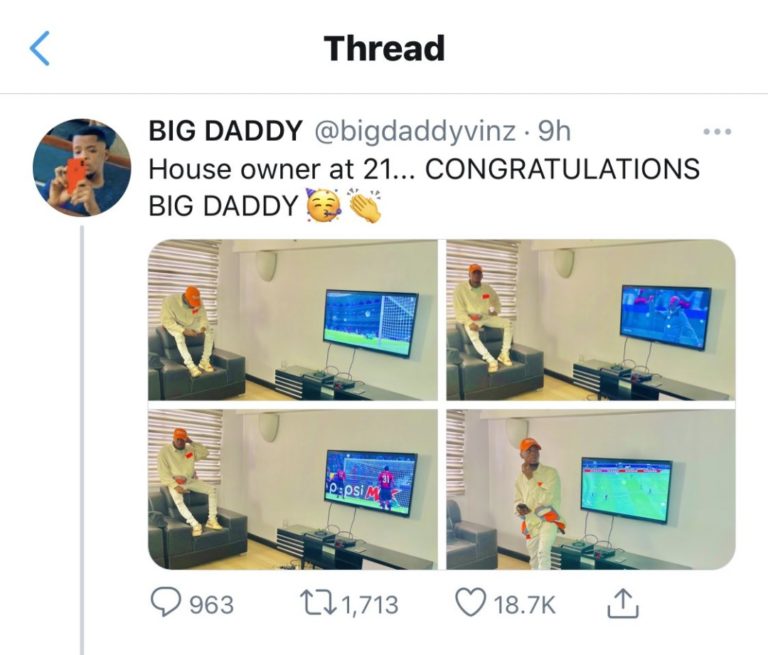 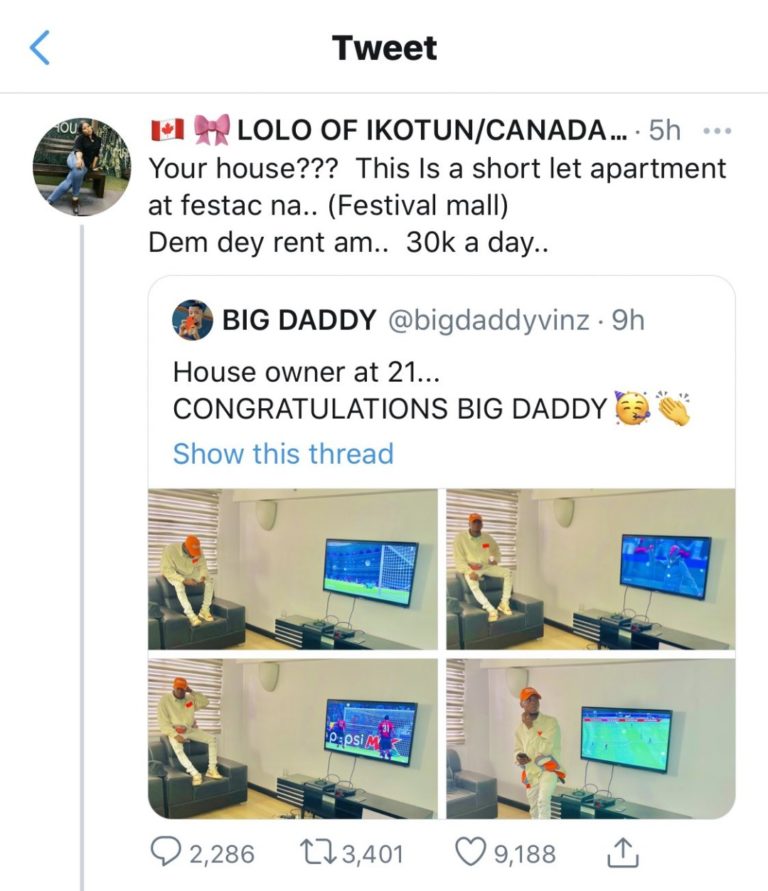