It was learnt the suspected hoodlums attacked the office of the Speaker of Ogun State House of Assembly, Olakunle Oluomo, and carted away the assembly’s mace. 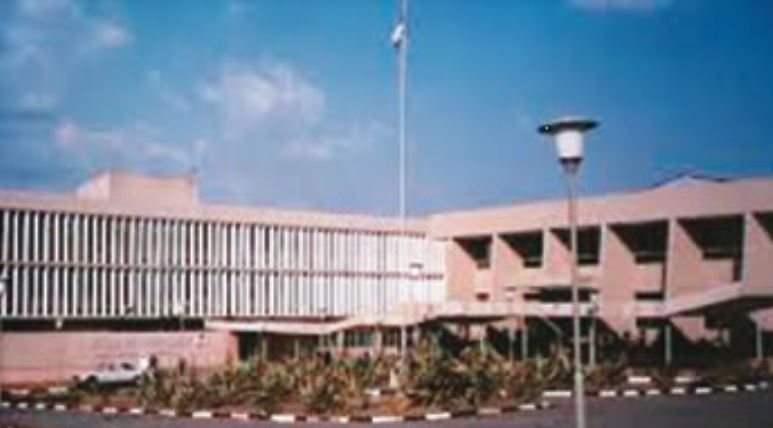 Some persons suspected to be hoodlums have burgled the Ogun State House of Assembly.

According to The PUNCH, the incident happened on Thursday.

It was learnt the suspected hoodlums attacked the office of the Speaker of Ogun State House of Assembly, Olakunle Oluomo, and carted away the assembly’s mace.

It was gathered that the yet-to-be-identified hoodlums broke into the speaker’s office overnight and stole the official symbol of the legislature.

When our correspondent visited the assembly building which is located a few metres away from the Governor’s Office complex in the precinct of the State Secretariat, Oke-Mosan, Abeokuta, some security agents denied access into the complex, citing orders from above.

When contacted, the spokesman for the Ogun State Police Command, Abimbola Oyeyemi, confirmed the incident.

He said the coat of the arm has been recovered but the stick is still missing.

The PPRO added that an investigation into the burglary and theft has commenced.

Oyeyemi said, “Yes, there is an unfortunate incident today in the assembly complex. The hoodlums broke into the assembly through the ceiling and removed the official mace of the house. That is why the Commissioner of Police has to go there for an on-the-spot assessment.”

When asked how it was recovered, the PPRO declined comments.

“The details will be disclosed after the entire mace is recovered,” he added.