She shared the news on Instagram, announcing to her followers that she has finally defended her project and has been awarded the Dr. title. 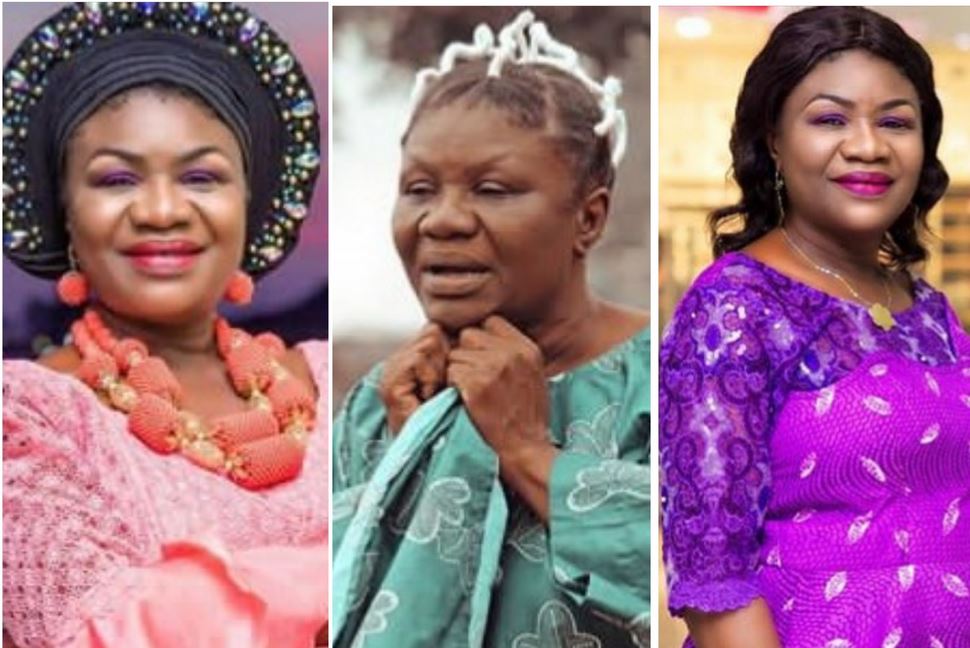 She shared the news to Instagram,  announcing to her fans and followers that she has finally defended her project and has been awarded the Dr. title.

Joke Muyiwa shared a photo of herself and wrote: "Just finished defending my PHD. I just turned to Dr. Mrs Joke Muyiwa. Congratulations to me."

Asides being an actress, Joke Muyiwa is an academic staff at Olabisi Onabanjo University in the department of Performing arts.

She came into the limelight after starring in ‘Erin Lakatabu’ movie in 2004 and ‘The Narrow Path’ in 2006.

She won the 5th Best of Nollywood Awards for the lead role in a movie titled Ayitale, produced and directed by Femi Adebayo.