Nigerians have tackled a former BBNaija housemate, Kiddwaya by digging out evidence against his father. Terry Waya and Kiddwaya
Nigerians have taken it upon themselves to expose the dubious way Terry Waya, father of Nigerian reality star, Kiddwaya made his money.
It all started after the reality star had tweeted about being very hardworking and how that has made him different from the rest.
Nigerians who are tired of his bragging ways took it upon themselves to unearth evidence that his father defrauded innocent persons millions of dollars in order to become rich.
According to some social media users, Kiddwaya did not work for the money he has, instead, he is benefiting from the money his father, Terry Waya looted from Nigeria.
As we know, the internet never forgets, so evidence that Kiddwaya's father stole from people was immediately made available by social media users who urged him to hide his head in shame.
See evidence below: 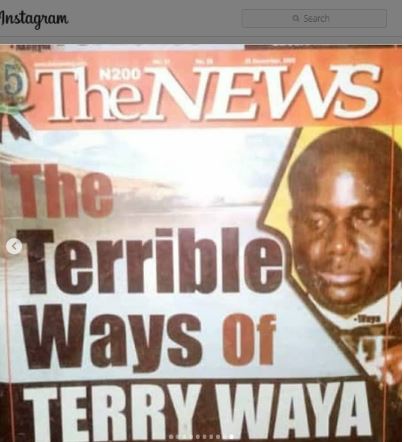 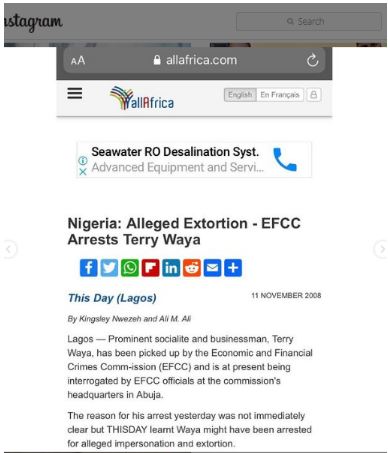 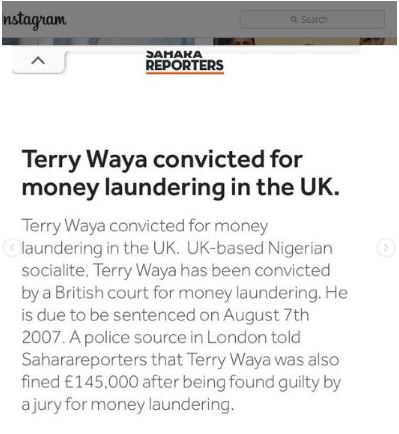