Three students who went out to celebrate after graduating from secondary school have died in a car crash. 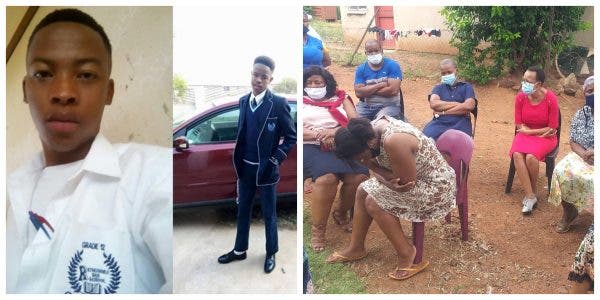 Family members mourn death of the three students
Three South African students have met a sad end after going out to celebrate their graduation from school.
It was gathered that the students from Rethusegile Secondary school in Lethabong Village near Rustenburg, South Africa died in a fatal car crash after celebrating their graduation.
According to the provincial department, the three pupils were with 14 other passengers in a taxi that was transporting them from a resort near Brits back to Lethabong after attending a post-graduation party. 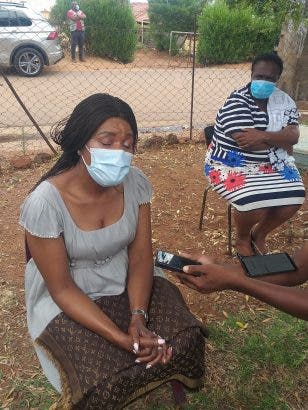 North West education spokesperson Elias Malindi, who confirmed the ad news on Sunday, December 13, said the incident happened on on R511 road, Friday after their taxi overturned along the R511 road.
The three victims, Isaac Nkosi, 18, Tshepiso Moagi, 20, and Amogelang Diphoko, 20, were certified dead on the scene. The remaining seven were discharged from the hospital while four others are still at the hospital receiving medical attention.
“Four learners are still in hospital receiving medical attention whereas seven of them have been discharged,” Malindi said.
North West MEC of education, Ms Wendy Matsemela, who visited the family of the deceased learners and sent the condolences on behalf of the department said;
“They spent 13 years in our schools and we never anticipated to part ways with them in this manner. Currently we have established a team which will investigate the trip. We have another team that will work with the families to organize the preparations for the funeral.” 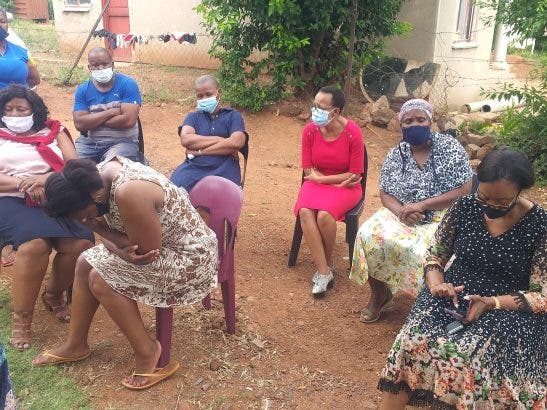