The government of Cross River state has demolished houses belonging to suspected kidnappers in the state. 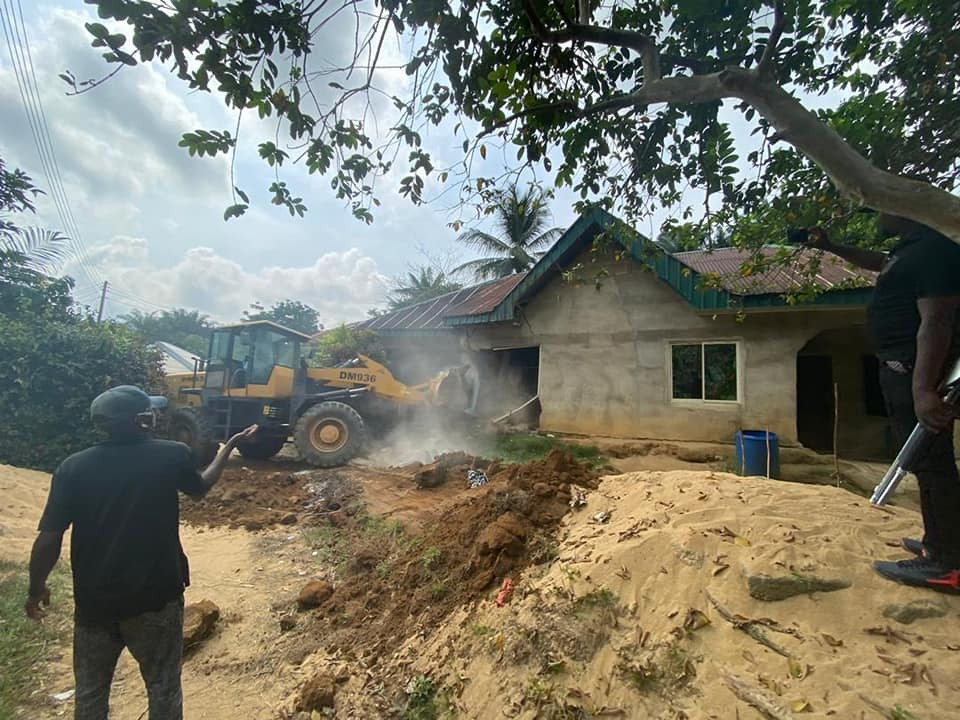 Kidnapper's house demolished
Houses belonging to two suspected kidnappers have been demolished in Cross River State.
The government revealed this on Wednesday.
The two suspected leaders of kidnap gangs were identified as Akanene Sunday Ifa and Impoikana Bassey Etim, all from Obot Akara, Akwa Ibom state.
The State Security Adviser, SSA, (South) Leo Nyambe on Wednesday, December 16, led a team of security agencies to crush the houses in Asabanka village, Akpabuyo Local Government Area of the state.
The kidnap kingpins are said to be behind the abduction of Dr Vincent Maduka, a Consultant Cardiologist with the University of Calabar Teaching Hospital.
Dr. Maduka was abducted on Thursday, December 11, outside his home at Eta Agbo layout in Calabar. Read  HERE 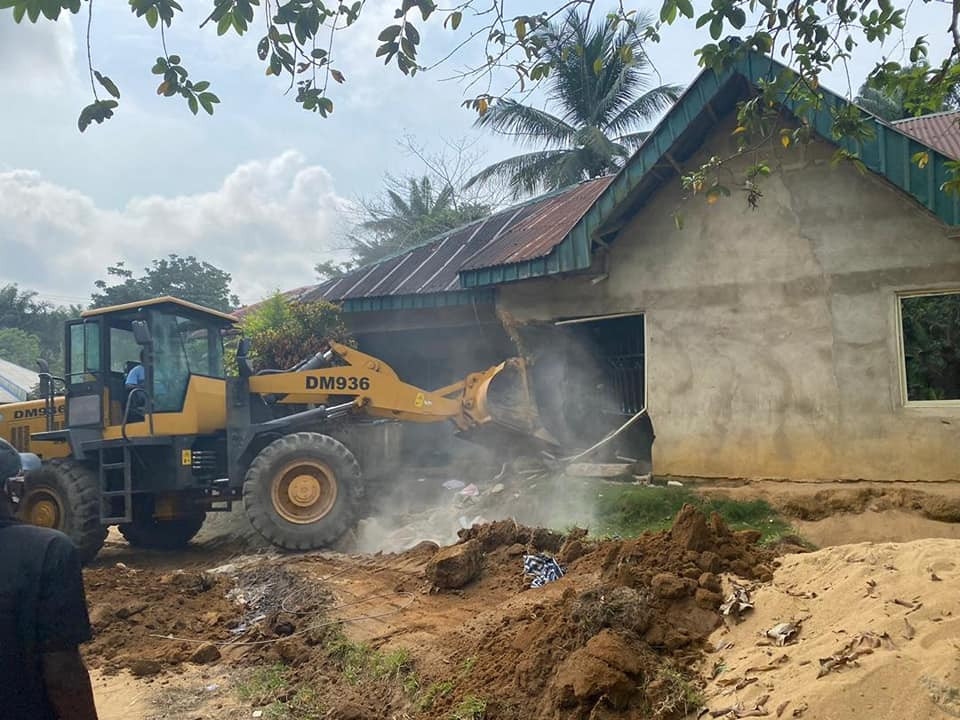 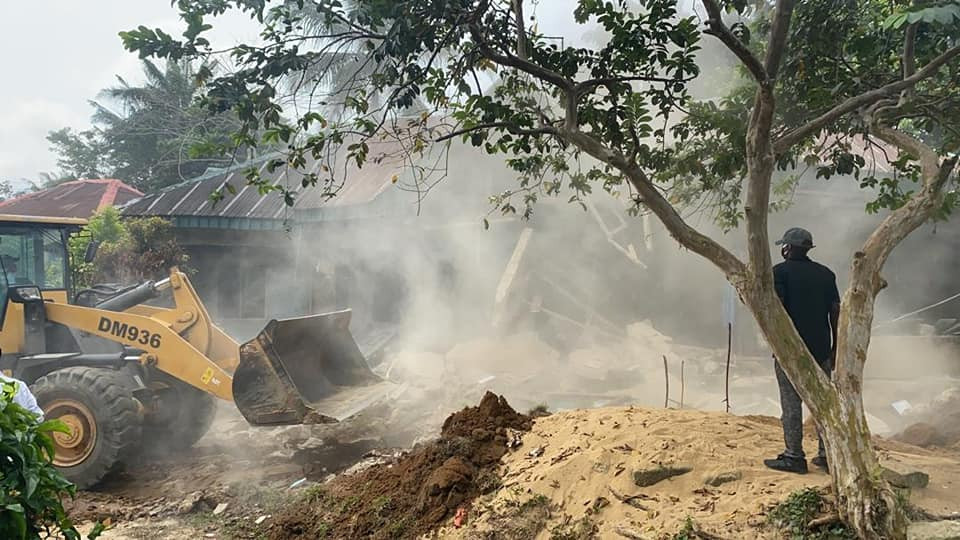