Roberto Gervásio was known to follow a healthy lifestyle and he was in "such good shape" everyone believed he would recover. 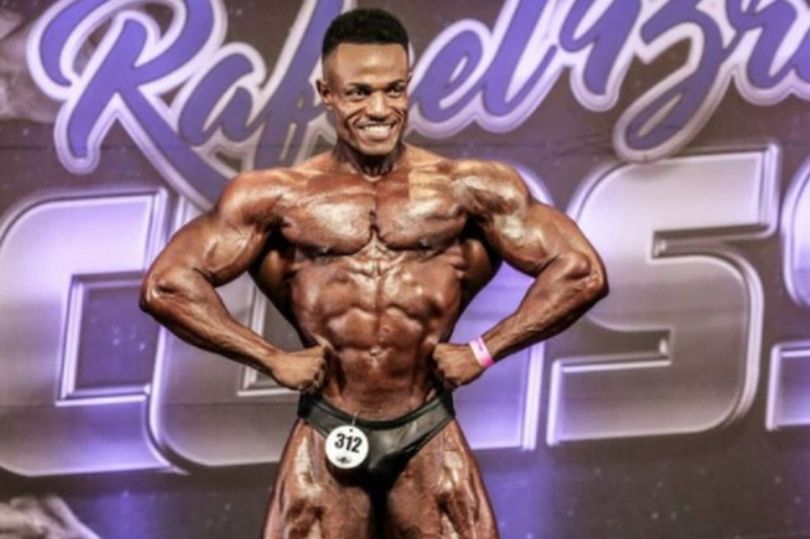 Roberto Gervásio, a bodybuilder who had been at his "peak physical fitness" is dead.

The man reporteldy died from Covid-19 complications, according to Daily Star UK.

The death of the 40-year-old Brazilian championship-winning bodybuilder has left family and friends stunned.

Roberto Gervásio was known to follow a healthy lifestyle and he was in "such good shape" everyone believed he would recover.

The athlete had been in hospital for a month and died on Saturday, December 12, according to his brother Kelvin Tavares, 27.

He died in the Ana Carolina Moura Xavier Rehabilitation Hospital in Curitiba after 75 per cent of his lungs were compromised by the disease.

Roberto, who was passionate about his sport, was the owner of a gym and had been practising bodybuilding since the age of 27.

At the end of 2019, he was crowned national champion of the last edition of the Sardinha Classic, one of the most prestigious bodybuilding competitions in the country. 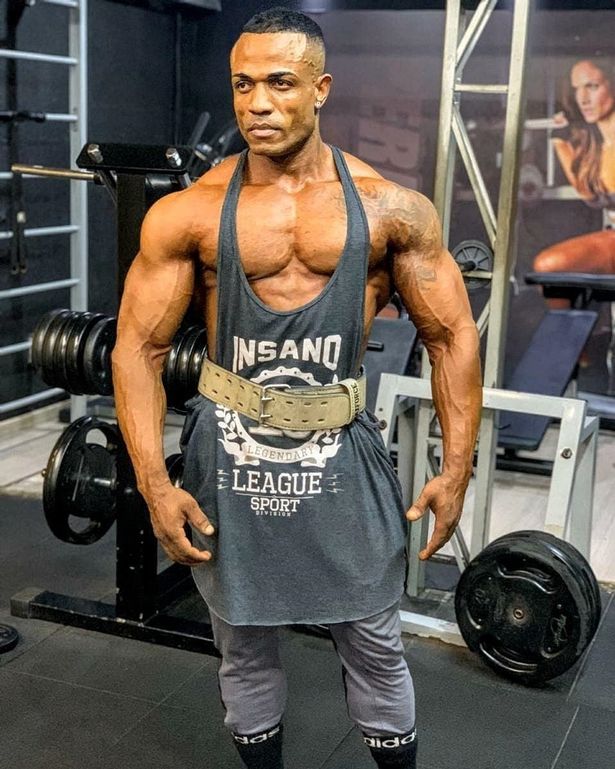 A video of one of the competitions that he entered, shows him performing stylish choreographed moves showcasing his sculpted physique.

“He was in peak fitness and at the top of his sport and very proud of what he had achieved,” said his devastated brother.

“He never smoked, didn’t drink and followed a strict athlete’s diet. He had no comorbidity because he was always a careful person.

"His death was unexpected and shocked everyone because he was the last person we thought this would happen to.”

The diagnosis was confirmed on November 12 and he was hospitalised 11 days later. 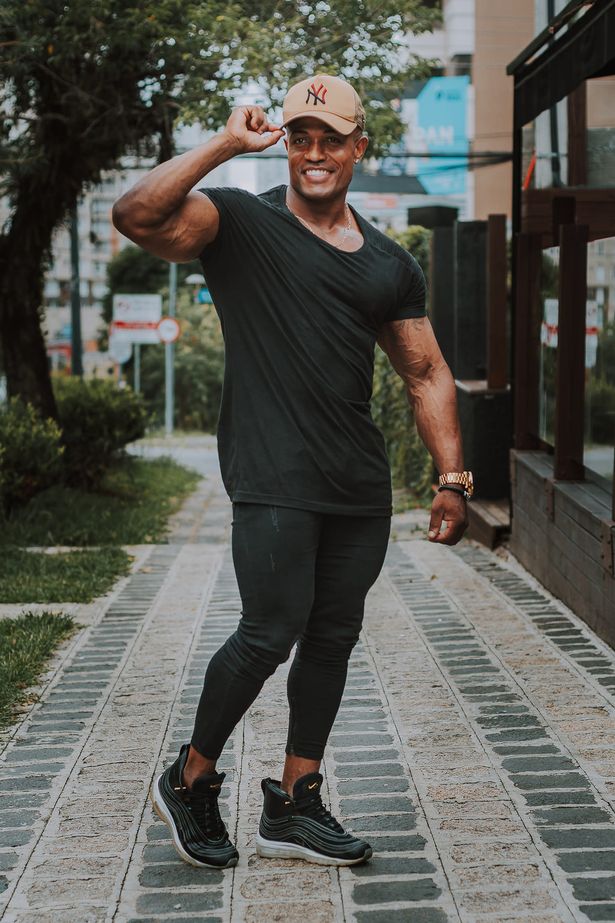 Kelvin told TV news Bom Dia Parana his brother did not take risks with his health and followed Covid-19 protocols, with mask wearing and social distancing.

“He closed his gym and barred friends and relatives from visiting him at his home.”

The athlete went to hospital three times before he was admitted complaining of feeling ill.

Two days after he was hospitalised his condition deteriorated rapidly and complications set in. He was sedated and placed on a ventilator.

He never recovered and his family did not have the chance to say goodbye.

Members of the bodybuilding community paid tribute to their colleague describing him as a sensational athlete who set the bar high for all those who trained and competed with him.