Horror! Family Of Five Found Dead In Their Home In 'Murder-Suicide'


Police discovered the bodies at a home in Elyria, about 30 miles southwest of Cleveland, just after 8am on Wednesday, WJW reported. 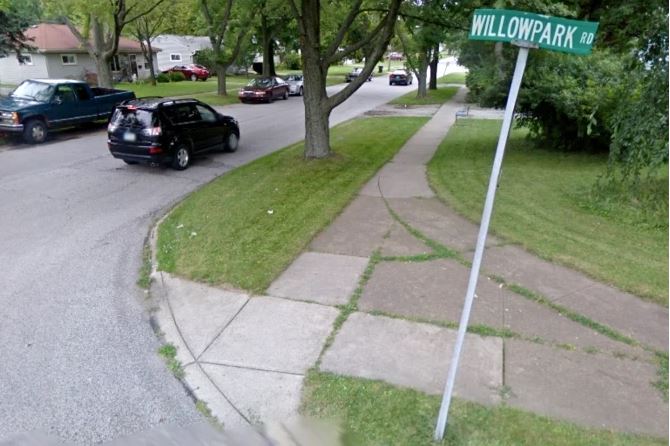 In what will come across as a really shocking development, three children and two adults have been found dead inside their home in Ohio, USA.

The incident is being suspected by the police to be a murder-suicide.

Police discovered the bodies at a home in Elyria, about 30 miles southwest of Cleveland, just after 8am on Wednesday, WJW reported.

According to WEWS-TV, investigators responded to the home for a welfare check and found the bodies of five family members and the family dog.

Neighbor Renetta Hubbard reportedly said she heard what sounded like fireworks going off on Tuesday night near the home.

“About 5.20, I heard what sounded like firecrackers going off like ‘pop pop pop pop pop,’” Hubbard told the news outlet.

Hubbard said a coworker of the man who owned the home showed up on Wednesday, asking if they had seen anything happen at the house. She said no, and said the man then called the police.

“He said, ‘I see five shell casings at the front door. I’m calling the cops.’ And then our neighborhood was swarmed with cops,” Hubbard said.

Hubbard said she's lived in the neighborhood for 28 years and is shocked by what happened.

“Like I tell everybody, I’m the nosy neighbor that watches everything but I didn’t see this. If I would’ve known, you know, I would’ve called yesterday.”

She said of the father of the family: “Just put a roof on this house two week ago, he’s always building something.

"He and his buddies put the roof on. He put a fence up, swimming pool, everyday guy, go to work,” Hubbard said.

She said the man lived in the house in Elyria for 28 years, initially with his dad, then later with his family after his dad died 15 years ago.

Linda Bristow, another neighbor, told The Courier Daily she heard gunshots and screaming of the children. Bristow said she suspected fireworks were going off and kids might be swimming in the pool.

“Now I know why they were running around screaming," she said.

Frank Whitfield, the mayor of Elyria, said in a statement: “It is with great sadness that we share this tragic news.

"This has been a challenging year — to say the least. Never did we imagine having to share the news that we’ve lost one of Elyria’s families in this way.

“Elyria mourns with their family and friends who woke to such tragic news. My heart is broken for this family in particular the children."

The mayor continued: "I cannot imagine the pain those close to them must feel and we send our deepest condolences and are here to support them and any of our residents who need our help.”

The names of the deceased have not yet been made public.

Local authorities, along with the Lorain County Coroner’s Office, are investigating.