The planned attacks according to the Service, were to be executed through the use of explosives, suicide bombing and other dangerous weapons. 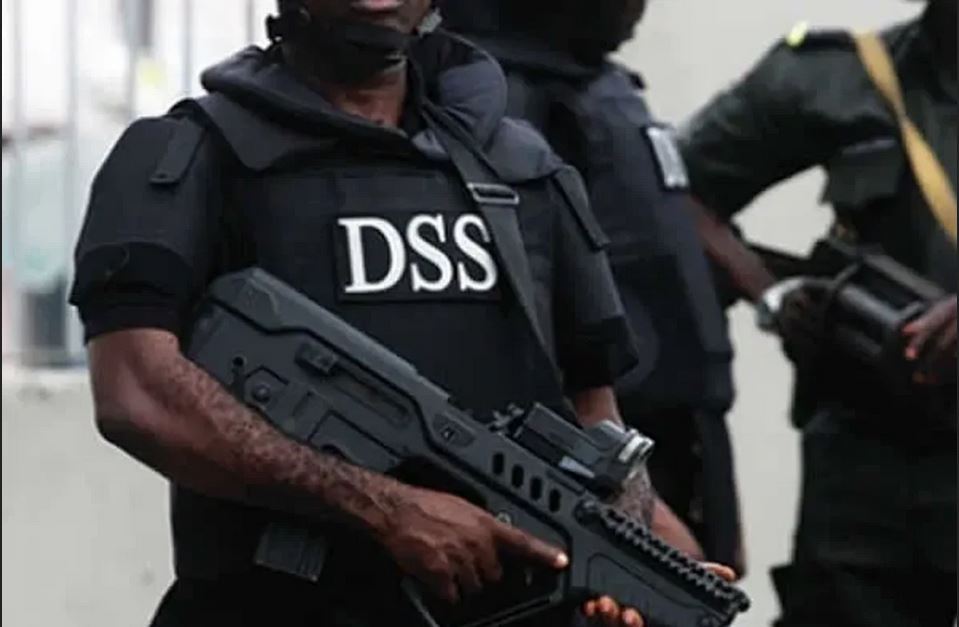 The Department of State Services, DSS, has raised alarm while warning Nigerians of plans by criminals to cause chaos and launch attacks on public places including key and vulnerable points during the festive seasons.

The planned attacks according to the Service, were to be executed through the use of explosives, suicide bombing and other dangerous weapons.

The Service’s national Public Relationship s Officer, Peter Afunayan, in a statement explained that objective of the planned violent attacks was to create a general sense of fear among the people and subsequently undermine the Government.

He therefore, advised Nigerians  to be vigilant and report strange and suspicious movements around them, to security and law enforcement agencies.

On its part, the Service, according to him, “is collaborating with other sister agencies to ensure that adequate measures are put in place for protection of lives and property.

“It is also using this opportunity to unveil its interactive website *www.dss.gov.ng* for public communication support.

“Everyone is encouraged to take advantage of these platforms and similar ones provided by related agencies to timely reach and avail them (security agencies) of required information.

“However, the Service advises those planning to cause chaos and damage to public peace to desist from such as it will stop at nothing to apprehend and bring them to justice.

“While assuring citizens and residents of their safety during and after the festive periods, the Director General, State Service, Alhaji YM. Bichi, with his Management and Staff, wish all, Happy Celebrations and a Prosperous 2021.”