TUC Deputy President, Onuegbu Dies After Being Rushed to Hospital


A prominent leader of the Trade Union Congress has died of an illness after being rushed to the hospital. 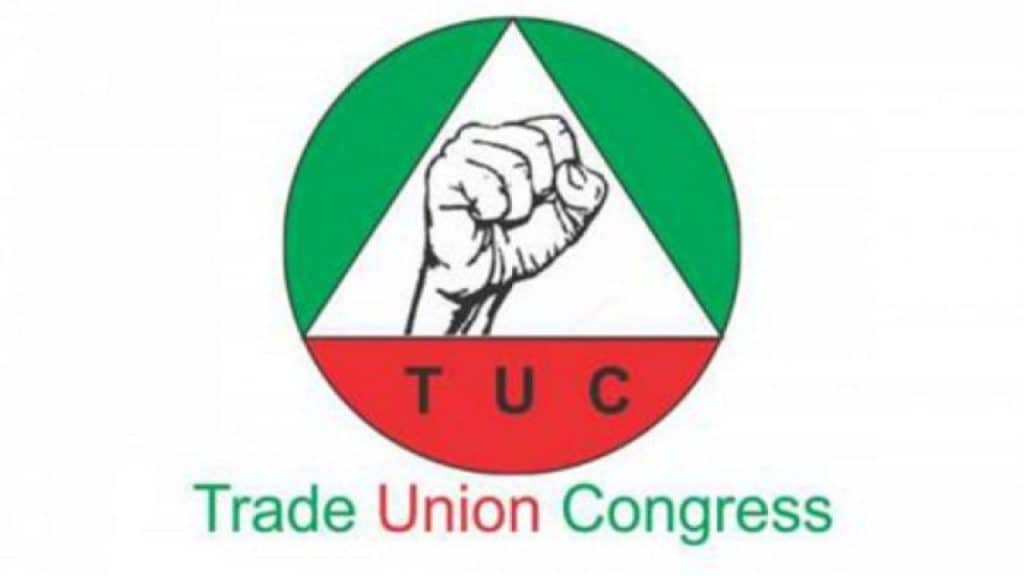 TUC
The Trade Union Congress (TUC) has lost its Deputy National President.
Comrade Chika Onuegbu, who is a former Chairman, Rivers State Chapter of TUC and National Industrial Relations Officer of Petroleum and Natural Gas Senior Staff Association of Nigeria (PENGASSAN), died after a brief illness.
Sources said he complained of headache early Saturday and was rushed to the hospital where he gave up the ghost.
The outspoken labour leader, it was further learnt, recently bagged a distinction-Masters in Law- from a University in the United Kingdom.
His unfortunate demise has thrown the labour movement, friends and associates as well as residents of Port-Harcourt, capital of oil-rich Rivers State into deep mourning.
A respondent said he was an asset to the TUC and ensured a smooth working relationship between labour and the State Government when he was Chairman of the State Chapter of the TUC.
“He was a jolly good fellow and a team player who understood the dynamics of negotiations and labour relations. May his good soul rest in perfect peace, while we pray God to comfort his immediate family, friends and associates over this colossal loss, ” the respondent said.
Comrade Chika Onuegbu hailed from Oduoha in Emohua Local Government area of Rivers State.
Top Stories