Ace Filmmaker, Chico Ejiro To Be Buried On February 20


The elder brother of the deceased who is also a veteran filmmaker, Zeb Ejiro, disclosed this in a statement released on Tuesday, January 5. 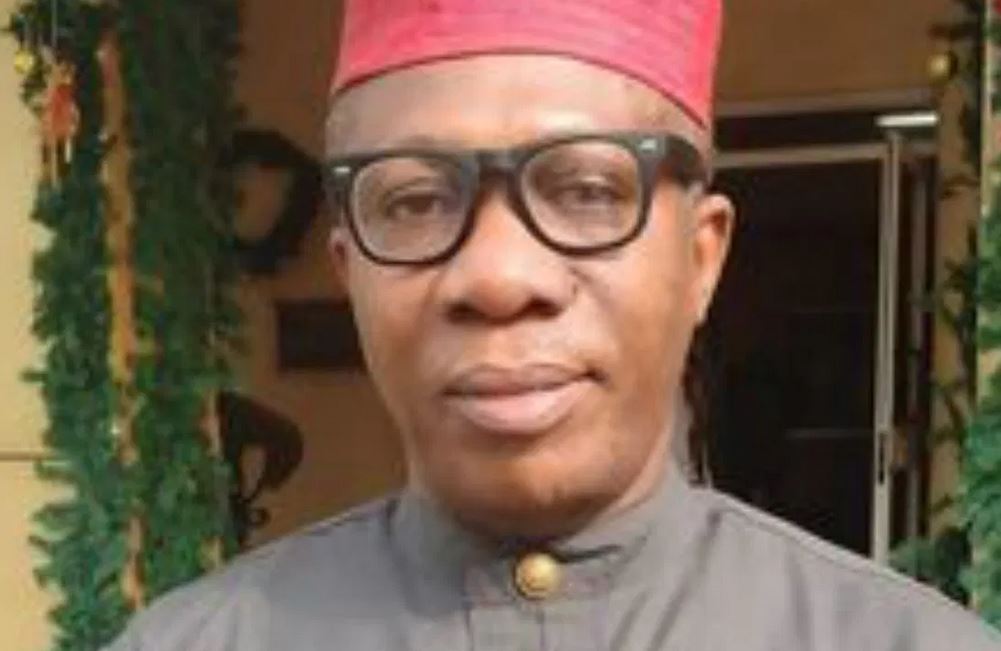 Ace Nigerian filmmaker, Chico Ejiro, who lost his life on Christmas day December 25, 2020, will be buried on February 20.

The elder brother of the deceased who is also a veteran filmmaker, Zeb Ejiro, disclosed this in a statement released on Tuesday, January 5.

According to the statement, Late Chico died of complications from High Blood Pressure.

''His demise followed complications arising from high blood pressure for which he had been treated . He had returned delightfully to the only business he was so passionate about and had concluded his movie shoot barely two days before Christmas. His painful death was a tragic drama that took less than 10 minutes and there was silence.''the statement read

According to Zeb, late Chico in the last six years had devoted his entire life and resources to assure the health and survival of his youngest child who was diagnosed with cancer-related ailments while still a toddler. He said Chico's devoted wife, Joy Ejiro, was in the US for a while caring for their son and had returned with him temporarily for the yuletide holiday after being away for two years.