US Capitol: Blacks Would Have Been Shot Dead – Kevin Hart Blows Hot


A violent protest had erupted at US Capitol after Trump addressed his followers vowing “never to concede”. 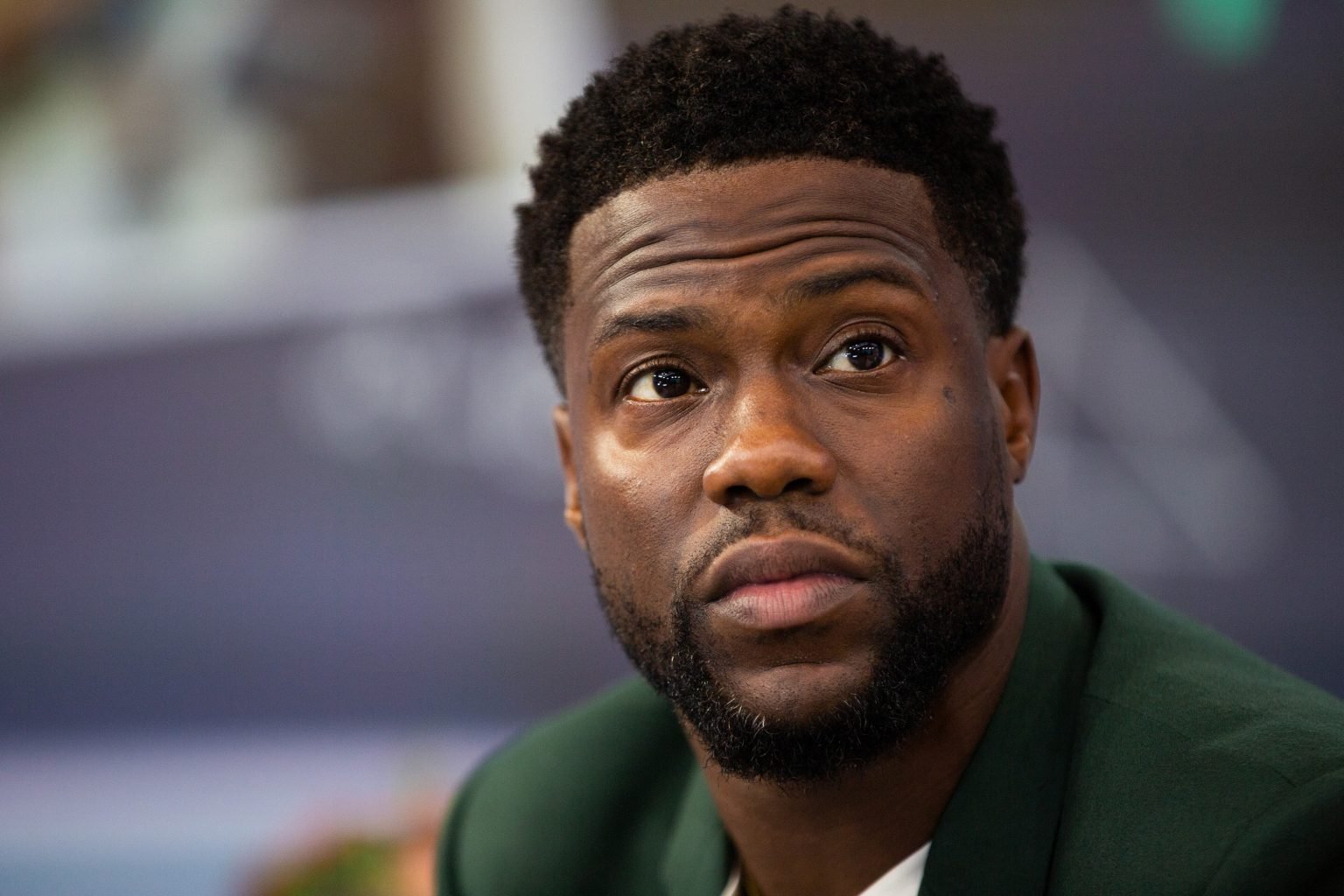 Kevin Hart, the popular American comedian, had joined host of Americans in condemning the protest at US Capitol.

A violent protest had erupted at US Capitol after Trump addressed his followers vowing “never to concede”.

During the protest, a woman was shot dead.

Reacting, Kevin Hart on his Instagram page, displaying a picture of protesters climbing walls of US Capitol, described the incident as sad and disrespectful to all people of colour.

According to the comedian, the incident would have been handled differently if they were blacks.

His post read: “Two completely different America’s that we are living in. If these people were black they would have all been shot dead.

“This shit is past the word ‘sad’ at this point it is pure disrespect to all people of color. Why can’t we see this situation handled the same way that we have seen our people handled repeatedly.

“When the armed officers are supposed to use force they don’t. This is f*cking SAD!!”