Residents on Thursday expressed shock, saying the tunnel when searched had several school pupils’ uniforms, a generator set, an air conditioner and other house items. 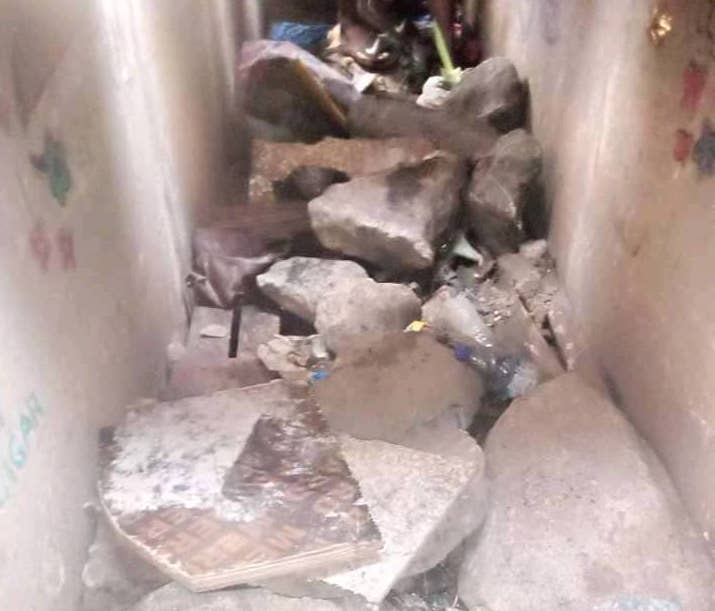 According to a report by SaharaReporters, a kidnappers' tunnel has been discovered in Lagos by residents.

The report shows that there was pandemonium in the Orile area of Lagos State after residents discovered a tunnel under a bridge which connects to Lagos Island and was believed to be used by kidnappers and ritualists.

Residents on Thursday expressed shock, saying the tunnel when searched had several school pupils’ uniforms, a generator set, an air conditioner and other house items.

It was learnt that one suspect was caught by the residents, and instead of taking him to the police station, an angry mob descended on him and beat him to death.

The suspect, whose name has yet to be ascertained, was reportedly found in the tunnel. 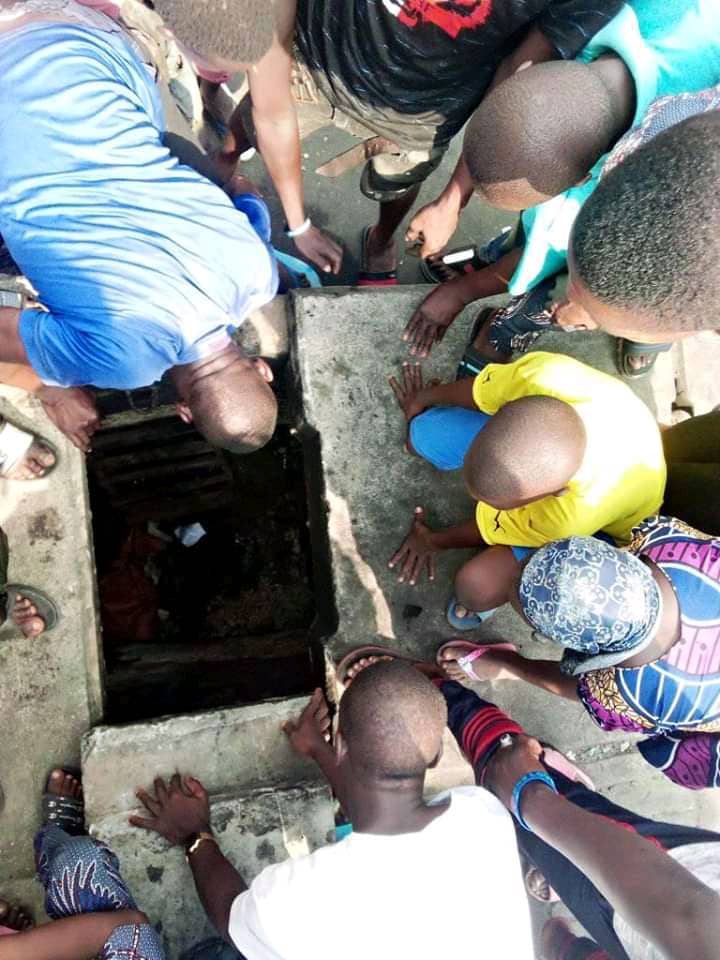 In a viral video on Thursday, the residents were observed around the tunnel, trying to salvage some of the items discovered there.

It was not clear if the police were aware of the tunnel, as no policeman was seen among the crowd.

One of the eyewitnesses said, “See Lagos o. A new underground tunnel has just been discovered here. It is very deep. This tunnel reportedly leads to Lagos Island and nobody knew all this while. They are kidnapping and killing a lot of people in the tunnel.

“They found some people there. A lot of school uniforms, we found a generator, and even an AC (air conditioner). You can see what is happening in Lagos – a man was also caught and beaten to death.”

“A lot of people are still waiting around there. May God help us. A lot of children have been said to have been kidnapped in this area,” another person commented. 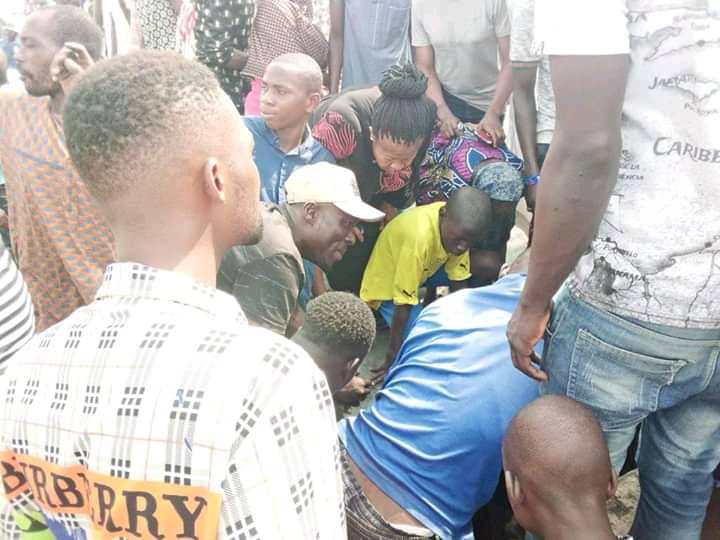 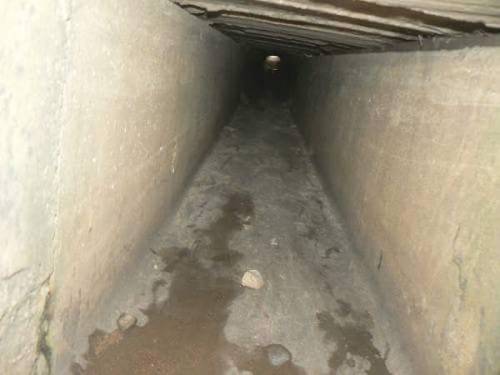