Londyn Danelle posted several videos on TikTok saying that she learned about the shocking truth when she was just 11 years old. 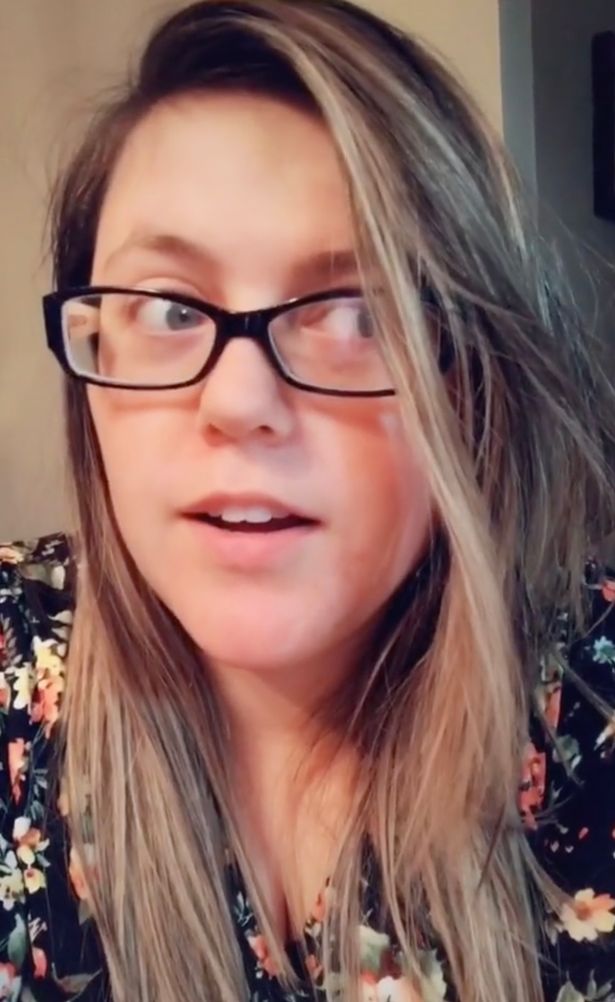 A young woman who has been identified as Londyn Danelle, has told the truly jaw-dropping story about how she found out that her 'sister' was actually her biological mother.

Londyn Danelle posted several videos on TikTok saying that she learned about the shocking truth when she was just 11 years old.

In the clips, she explains: "When I was 11, I was in an argument with my mom, the one that raised me.

“I said 'you’re not my mother, you’re the wicked stepmother, I’m adopted'. I had no idea, I was just being a brat and we got into this argument and she said 'who told you?'

"At this point I’m freaking out and I said ‘nobody, I figured it out'."

Londyn recalled that she had a friend at her house at that time and her then-mum asked her to send the friend back home because they needed to talk.

What makes her story even more confusing is when Londyn pointed out that she is legally adopted by her grandmother.

"So by law, she is my mum, and my biological mum, by law, is my sister," she wrote in the comments. "I know, confusing!"

The clip left viewers asking why it all happened in the first place, but Londyn said she has no clue up till today.

One asked: "Was you sister just super young? Like maybe she couldn't or didn't have the resources to raise you and trusted her mother to."

Some shared their similar experience in the comments with one saying: "No one told me. I went snooping around and found out my sister was my bio mum when I was about 27."

"It is very brave of you to tell this," a third wrote. "And I wish you luck with your struggle with mental health."