Upon interrogation, Tiamiyu confessed that he bought the human head for N20,000 from his friend. 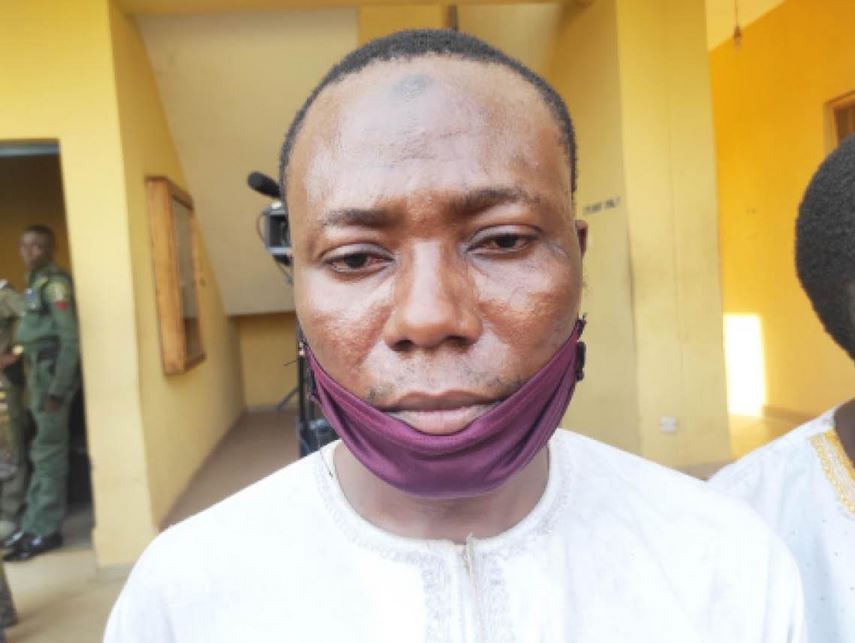 A clergyman identified as Tiamiyu Yusuf has been apprehended by officials of Osun State Police Command after he was caught with a human head in Iwo community.

The Commissioner of Police in the state, CP Wale Olokode confirmed the arrest of the suspect with the exhibit.

The suspect was transferred from Iwo Divisional Police Headquarters to the State Criminal Investigation and Intelligence Department in Osogbo, for further investigation.

In a chat with Tiamiyu at the Police Headquarters, he confessed that he bought the human head for N20,000 from his friend.

“It is true. I was arrested with a human head. I bought it for someone.

CP Olokode said other suspects connected to the case have also been arrested and that they would be arraigned in court after diligent investigation.