The death of a Nollywood actress killed by the deadly coronavirus has been announced by her friend. 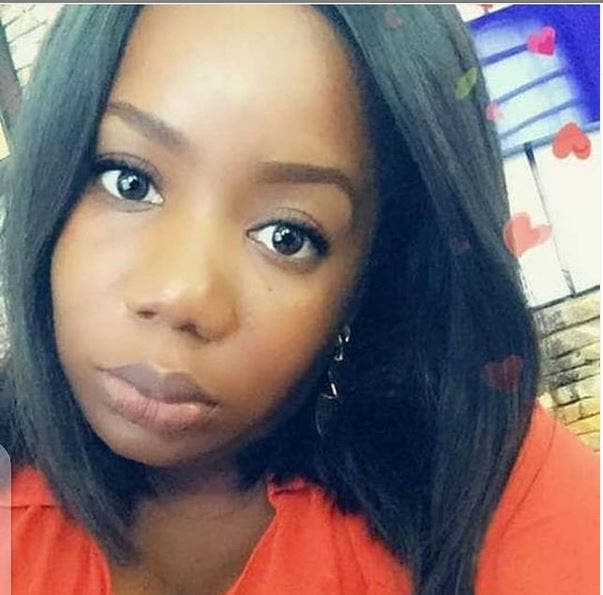 Sotonye Green
A Nollywood actress has died of the dreaded coronavirus disease.
Actress, Sotonye Green died at the Yaba Isolation Centre while battling the virus.
According to Vanguard, her sad passing was announced by her friend, Debby King who claimed to have taken her to the the isolation centre.
In fact, Debby King blamed the Yaba Isolation Centre for killing the budding actress for their ineptitude.
On her Instagram page where she announced the death with accusing fingers pointed at the Isolation Centre, Debby writes: “Please and Please. Help spread the word. Yaba isolation center is a dead trap where only the rich and famous are treated after their doctors have been bribed. I never thought I would be saying goodbye so soon. Rest in peace my bestie. May God forgive all your sins and accept your soul into paradise in Jesus name….Amen.
Little is known or written about late Sotonye Green but she’s a budding actress known by many notable names in the industry.