The Nigerian police has lost its senior officer just three days after another senior colleague passed away. 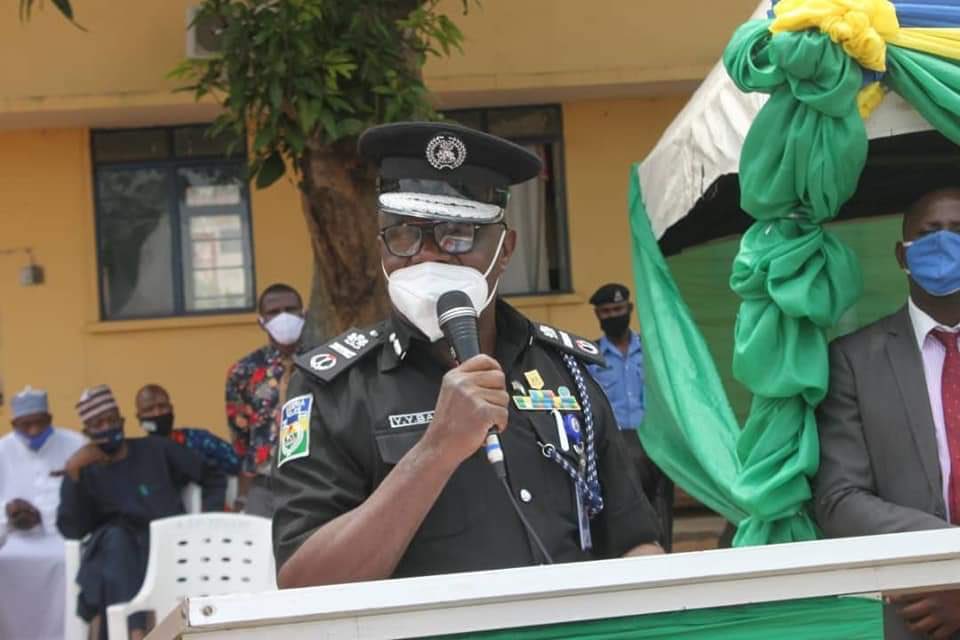 Babas
Just three days after the death of a top police AIG, another one has died.
Yunana Babas, an Assistant Inspector General (AIG) of Police has been confirmed dead.
Babas was in charge of Zone 8.
He passed away three days after the death of another AIG, Omololu Bishi.
Kwara State Governor, AbdulRazaq AbdulRahman, reacted to his death Thursday night.
He commiserated with the police authorities over “the sudden death”.
AbdulRahman described Babas as a perfect gentlemen and a dedicated officer.
“I received the news of the death of AIG Yunana Babas with shock and sadness. It is one tragedy too many.
“On behalf of the people and Government of Kwara State, I condole with the entire police family, especially the Inspector General of Police and the immediate family of the top officer, on this devastating development.
“The late officer is a fine gentleman, a patriot, and a professional cop who was very passionate about his duty to his fatherland. I recall the gallant roles the late officer played in some recent security developments in the zone.”
The governor prayed God to repose his soul and comfort his family.
Top Stories