Guiliani was a key figure in Trump’s bid to overturn the election victory of President-elect Joe Biden through the courts. 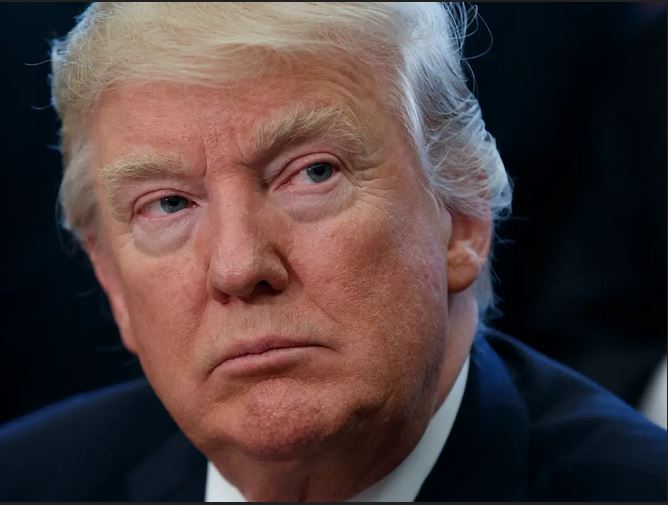 Donald Trump, the President of the United States has reportedly refused to pay the legal fees of his personal lawyer, Rudy Giuliani.

Guiliani was a key figure in Trump’s bid to overturn the election victory of President-elect Joe Biden through the courts.

The lawyer instituted a number of cases across the US but lost them.

According to the Washington Post, Giuliani charged the president $20,000 a day.

But the relationship between Trump and the lawyer started waning after the failed bid to overturn Biden’s victory in the November poll.

“Trump has instructed aides not to pay Giuliani’s legal fees, two officials said, and has demanded that he personally approve any reimbursements for the expenses Giuliani incurred while traveling on the president’s behalf to challenge election results in key states,” the report read.

“They said Trump has privately expressed concern with some of Giuliani’s moves and did not appreciate a demand from Giuliani for $20,000 a day in fees for his work attempting to overturn the election.”

The US president is also said to be frustrated and feeling abandoned in his last days in office, according to some of his aides.

Some members of his staff have quit their jobs in response to Trump’s refusal to concede the election, as well as the recent impeachment of the president by the US house of representatives.

Trump is also reportedly annoyed that members of his inner circle have failed to defend him after he was impeached the second time.

The US president was impeached on Wednesday by members of the house of reps for over his alleged role in the Capitol Hill invasion.

The Capitol building — housing the US lawmakers — was invaded by protesters, shortly after Trump addressed his supporters and asked them to march to the house.

Five people were killed in the incident while many sustained injuries.