The actress stated that people don’t have the right to ask her for money just because they are her fans. 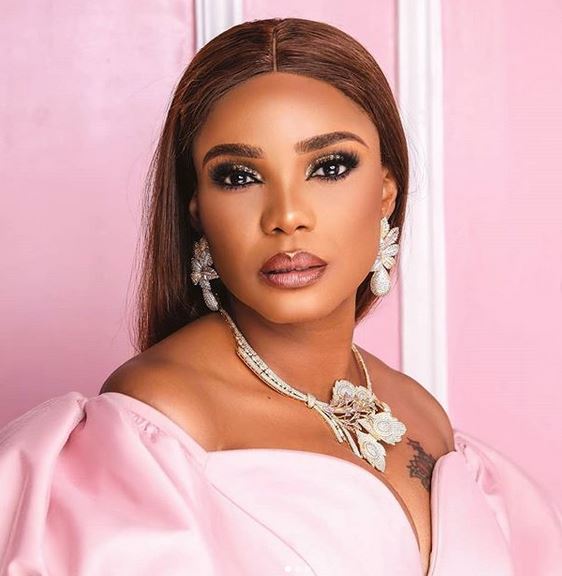 Nollywood actress, Iyabo Ojo has blasted entitled fans who come to her page to beg for money.

Iyabo Ojo in an Instalive chat stated that people don’t have the right to ask her for money just because they are her fans.

She also spoke against those who take up different responsibilities when they don’t have the finance to see it through.

Iyabo Ojo who further stressed that she has many mouths to feed, added that time waits for no one and everyone should make hay while the sun shines.

That you are my fan doesn't give you the right to ask me for money - Iyabo Ojo drags entitled fans. pic.twitter.com/5hoHJ0hyZO