Reacting to Buhari's statement, Fani- Kayode, in a series of tweets said the assertion that herdsmen can reside in Ondo and southwest was insulting, provocative, asinine and absurd. 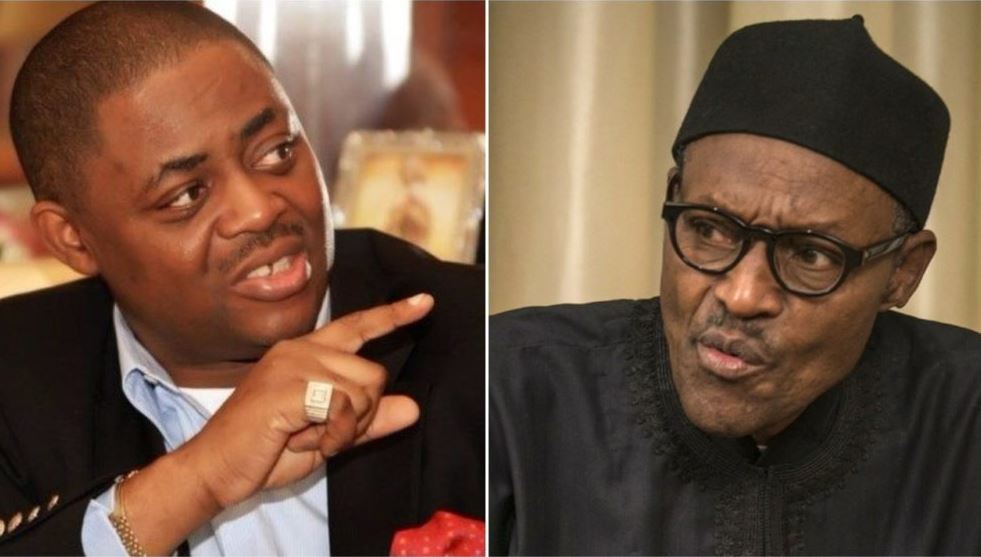 Former Minister of Aviation, Femi Fani- Kayode has lambasted President Muhammadu Buhari after he released a statement condemning the 7 days ultimatum given to herdsmen by Governor Rotimi Akeredolu

The Presidency, on Tuesday night, cautioned Akeredolu to exercise restraint, saying “it will be the least expected to unilaterally oust thousands of herders who have lived all their lives in the state on account of the infiltration of the forests by criminals.”

But reacting, Fani- Kayode, in a series of tweets on Wednesday, said the assertion that herdsmen can reside in Ondo and southwest was ‘insulting, provocative, asinine and absurd.’

According to him: “Quit notices cannot be given to law-abiding citizens in any part of Nigeria but must be given to those that kill, steal and seek to destroy the lives of others.

“Murderous terrorists and bloodthirsty and evil men that hide in the forest to ambush, kidnap, kill and destroy innocent and hardworking men and women have no constitutional rights.

“It is the duty of Government to not only flush them out from whichever hole they are hiding but also to dispatch them to hell where they belong.

“Akeredolu has done and said the right thing and I urge every single SW Governor to do the same. Fulanis, Hausas, Igbos, Ijaws and all Nigerians are welcome in the SW but terrorists, bandits, killers and unhinged, blood lusting and bloodthirsty psychopaths and sociopaths are not.

“Buhari do your job and stop the killings. Stop turning a blind eye simply because they come from your tribe.

“Stop brushing this under the carpet and treating them with kid gloves simply because they are your footsoldiers. Stop protecting them and stop encouraging them.”