The cleric explained that Yanaye was fleeing the IDPs’ camp to join his parents in Kebbi State when he was apprehended by military men. 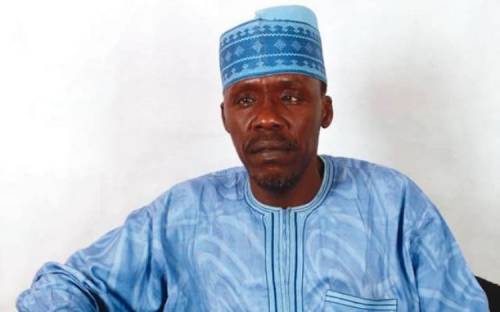 Pastor Kallamu Musa Ali, the Director General, Centre for Justice on Religious and Ethnicity in Nigeria, has told of how his nephew was labeled a Boko Haram member, SaharaReporters reports.

The man narrated how his nephew who was trying to escape insecurity in Borno was labelled as a Boko Haram member by soldiers over lack of National Identity Number (NIN).

He said his nephew was subsequently arrested by the soldiers.

Ali said his young nephew, Modu Yanaye, was staying with his grandparents at Maima Village in Ngudoram District, Dikwa Local Government Area but as a result of insecurity, was moved to the Internally Displaced Persons’ camp in Gambaru, Ngala LGA.

The cleric explained that Yanaye was fleeing the IDPs’ camp to join his parents in Kebbi State when he was apprehended by military men.

Ali told SaharaReporters that the military men had asked for the young man's NIN which he did not have.

He said Yanaye's failure to supply his NIN slip led to his arrest.

He said: "Insecurity has made our people flee to IDPs’ camps and even there, they are not safe. Those that are registering people for NIN cannot even go there because of insecurity. My nephew, who was arrested by soldiers, can't even speak Hausa or English. He only understands Kanuri because that's our language."

Ali averred that the soldiers know the people wreaking havoc on the communities but rather than arrest those ones, they tend to make innocent villagers suffer for it.