According to the reality star, people are becoming more mentally aware and it also seems like people have gotten meaner. 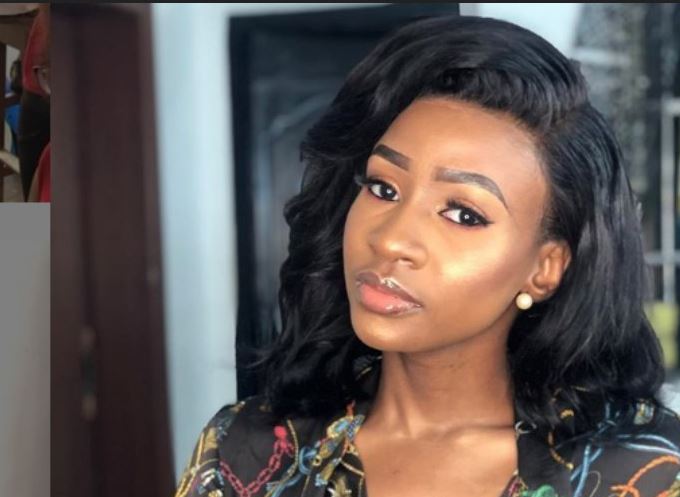 Anto, a BBNaija housemate has disclosed her observation after she attended a Mental Health Seminar in South Africa two years ago.

According to the reality show star, people are becoming more mentally aware and it also seems like people have gotten meaner.

Anto also reflected on responses some people serve to certain incidents as she questioned where some of those bad behaviors come from.

I took this picture 2 years ago at a Mental Health Seminar in South Africa. While I’m grateful that 2 years later, people are becoming more mentally aware, it also seems like people have gotten meaner! What happened to us??

Someone commits suicide, another person will tweet “Be Kind” but you will scroll down their page and see them trolling people all day long. Make it make sense! Someone will ask their fellow human to report a blog posting lies and humans will say they rather continue reading the gossip.

Someone will shave their hair for whatever reason and someone else will say they look like a cancer patient. Someone will get skinny, they must have AIDS. Someone will have big stomach, they must be pregnant. Where did this bad behavior come from?

I remember I wrote a post last year about my feelings and problems people close to me were dealing with and humans read it as I was depressed. Some even offered me money thinking I was broke. What is this type of thinking? Who is doing you people?

I don’t have the answers but I hope everyone can find happiness. The world around us doesn’t seem to be getting better so you must create happiness for yourself.

I would love to be a sounding board for anyone that wants to get things off their chest. My DM is open but you have to be very direct and specific. Saying “Hi” will not get you a response. I also won’t be able to answer everyone as my personal mental health is key, but I’ll continue to try and Be Kind to all."