He said he heard a group of men banging on his door by past 5 this morning, Jan 23, when he was praying. 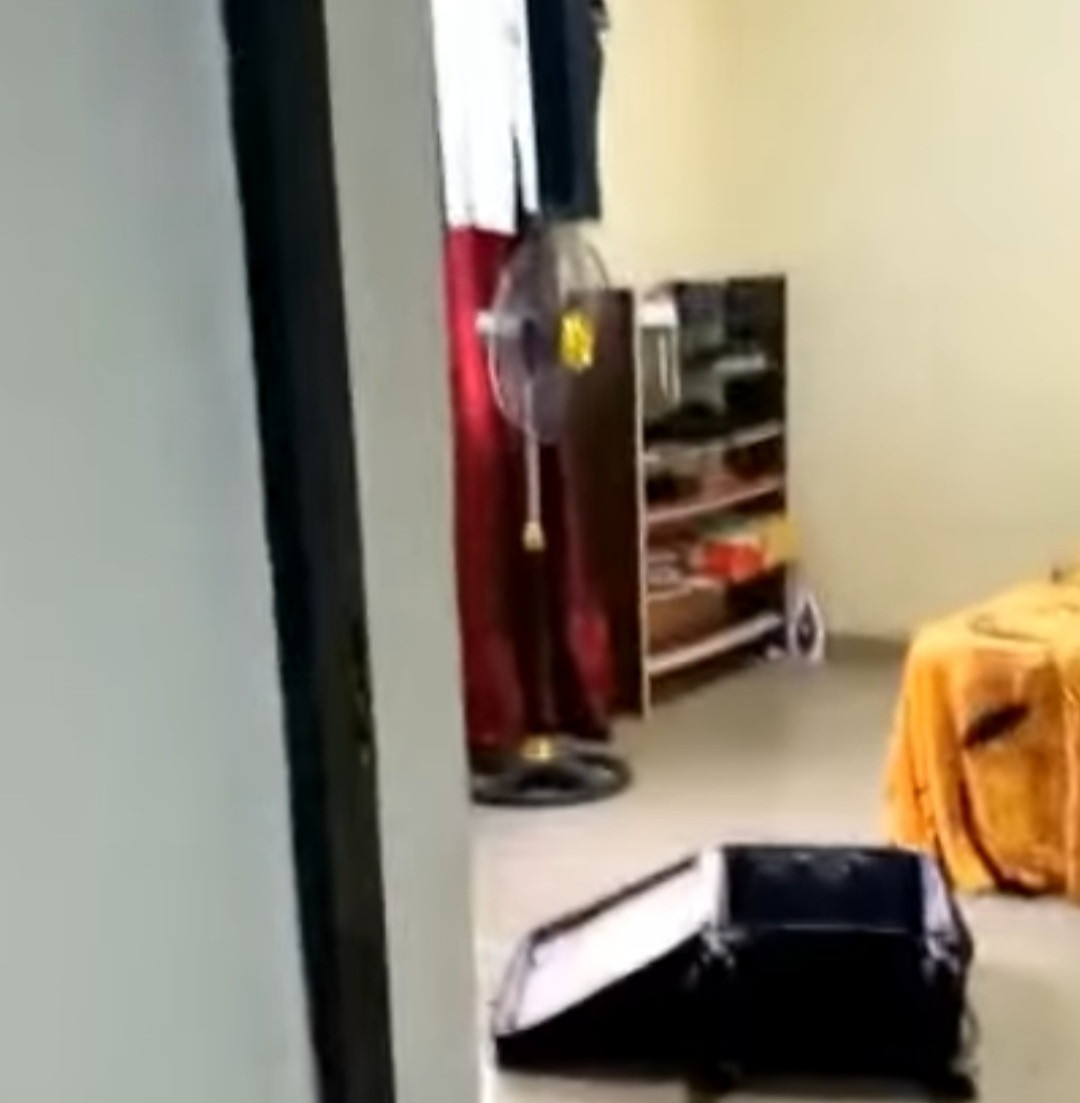 A Nigerian radio presenter has talked about how he was harressed by the 'EFCC'.

He made a video to narrate how men claiming to be from ''EFCC ''barged into his home and demanded to check his laptop.

He said he heard a group of men banging on his door by past 5 this morning, Jan 23, when he was praying.

According to the OAP, Before he could come out to open the door, they had "broken" the door, barged in, dragged his younger brother and beaten him up.

He said when he finally came out to see what's going on, they took his phone from him and asked him to sit on the floor.

He explained that he's a radio presenter and asked what they came for.

He further stated that they told him they're from ''EFCC'' and were there to arrest some people. They asked for his laptop. He explained it's in his office but they didn't believe him so they entered and allegedly ransacked his room in search of the laptop.

He said they eventually left after arresting some of his neighbours.

Media personality Lolo shared the video to Instagram,  narrating that the man is one of the OAPs who work with her. 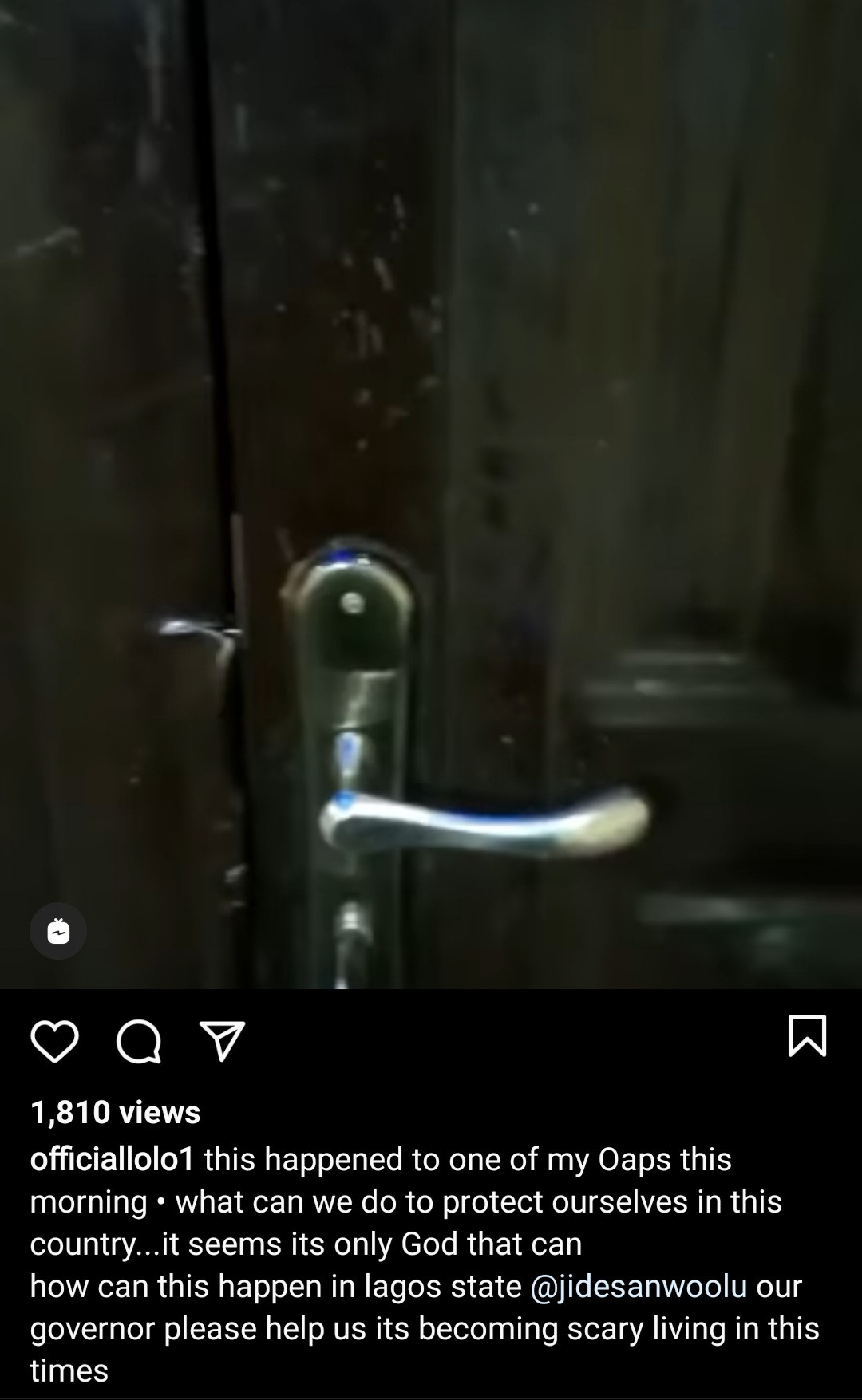