Nigerian actress, Funke Akindele has made history with her film, Omo Ghetto as it becomes highest-grossing Nollywood movie. 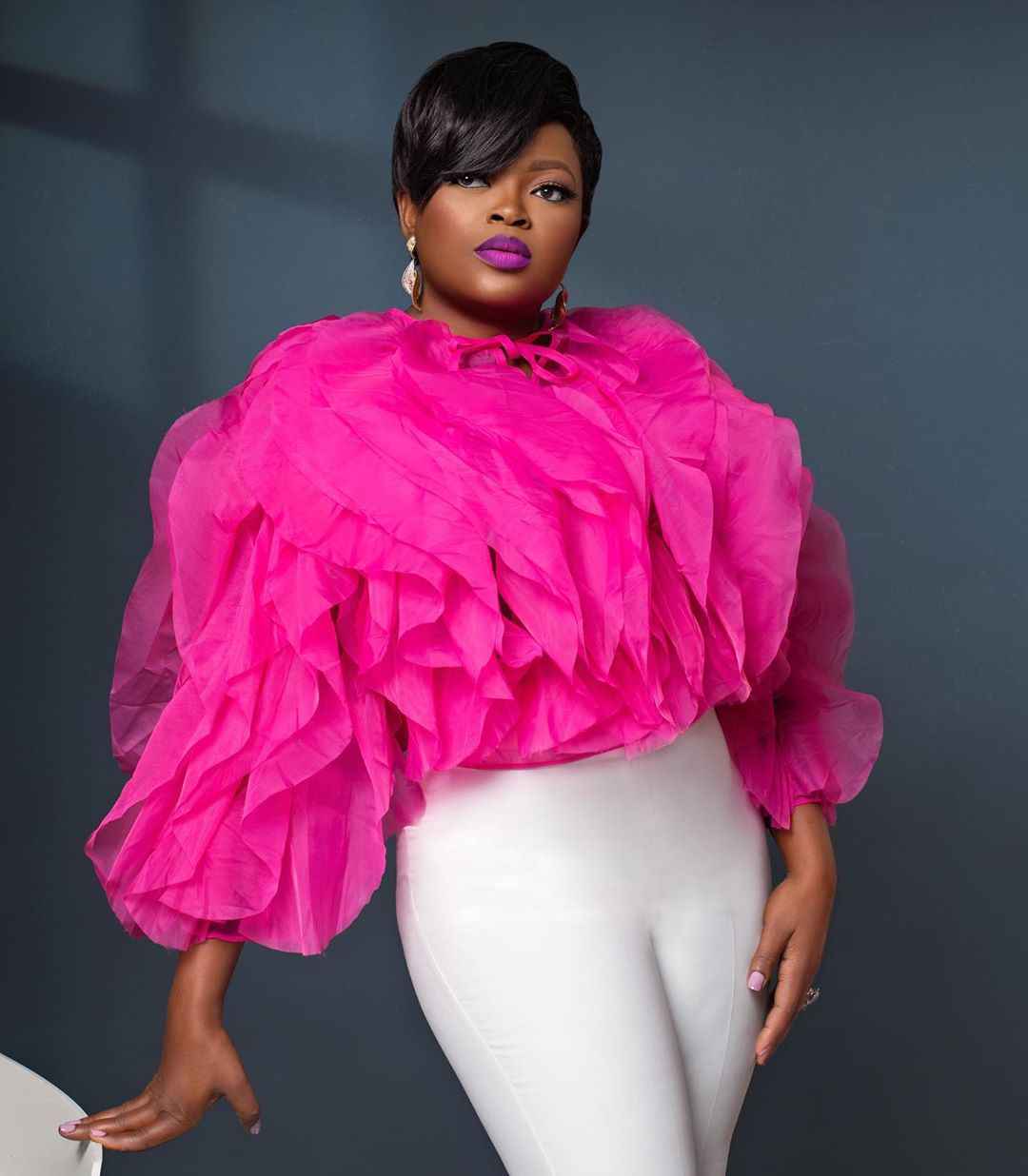 Funke Akindele
Nigerian movie star, Funke Akindele has recorded enormous success with her film, 'Omo Ghetto'.
According to NAN, “Omo Ghetto” (The Saga) has been declared Nollywood’s highest-grossing movie of all time.
The News Agency of Nigeria (NAN) reports that the 2020 comedy film has broken a four-year record formally held by Kemi Adetiba’s ‘The Wedding Party’.
In a statement released by the Cinema Exhibitors Association of Nigeria (CEAN), the 2020 comedy film has so far grossed N468,036,300 after holding the number one spot for its third week in a row.
“Omo Ghetto’ has officially broken a four years record by knocking off Kemi Adetiba’s 2016 Comedy movie ”The Wedding Party”
The movie had been Nollywood Highest Grossing Movie with N453,000,000, in the third place is ‘The Wedding Party 2 with N433,197,377,” the statement said.
NAN also reports that Akindele-Bellos’ latest feat is probably the most shocking news in recent times, as it comes amidst a pandemic that crippled the film industry for months.
The comedy movie was released on Christmas day 2020 and is a sequel to the 2010 trilogy ‘Omo Ghetto’, follows the chaotic life of Shalewa aka Lefty (Funke Akindele)
Lefty (Funke Akindele) struggled between living a life of wealth and comfort provided by her adopted mother or returning to her ghetto lifestyle.
The comedy stars Funke Akindele in the dual role of Ayomide and Lefty, Tina Mba, Adebayo Salami aka Oga Bello, Chioma Akpotha, Bimbo Thomas.
Other were Eniola Badmus, Deyemi Okanlawon, Zubby Michael, Mercy Aigbe, Timini Egbuson, Alex Ekubo among others.
Top Stories