Coronavirus has claimed yet another prominent personality as a country's Defense minister dies of the deadly disease. 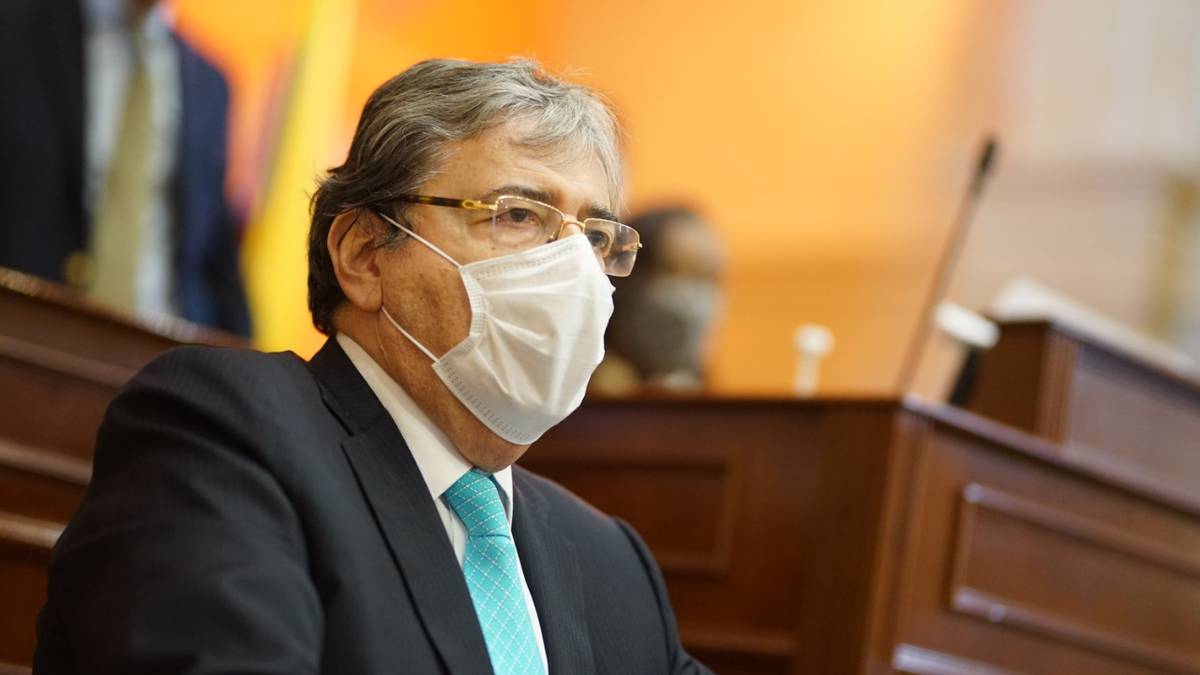 Trujillo
Colombians have been thrown into a state of national mourning following the death of the country's Defense Minister, Carlos Holmes Trujillo.
The highranking government official died on Tuesday of complications stemming from Covid-19.
“Carlos Holmes Trujillo died at dawn today, after complications in his health while he was battling Covid-19,” President Ivan Duque said in a video posted on Twitter.
Trujillo, 69, had first been hospitalized January 11.
Four days later, he was taken into intensive care at a Bogota military hospital suffering “acute lung function deterioration,” the defense ministry said in a statement.
Trujillo has been replaced by Fernando Navarro, who was previously head of the Colombian armed forces.
Colombia has reported more than two million Covid-19 cases, according to Johns Hopkins University, including almost 52,000 deaths.
The South American nation has kept its land and river borders closed for nearly a year and will keep them shut until at least March 1.
Top Stories