The beautiful actress revealed that she slipped into postnatal depression after the birth of her daughter. 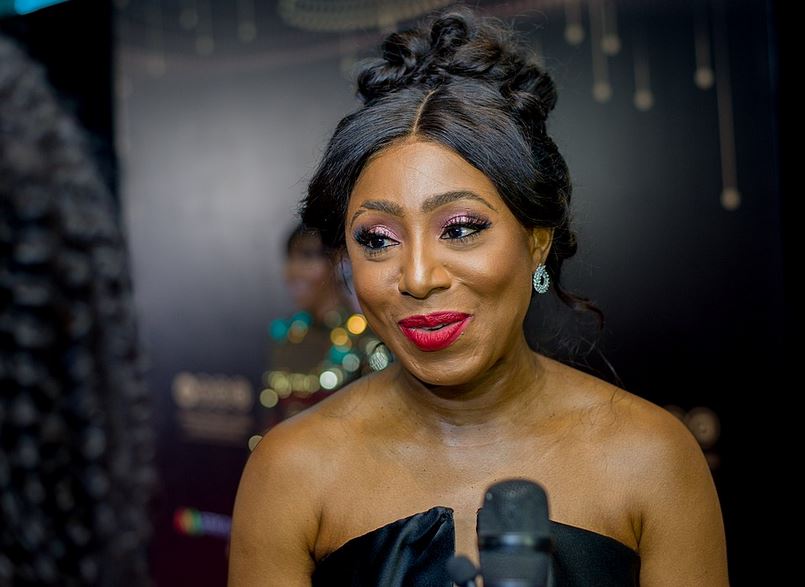 Nollywood actress, Dakore Egbuson-Akande has shared her experience after she battled with postnatal depression.

She also spoke about her battle for her mental health and the road to recovery on the new episode of #WithChude.

Speaking on how her seemingly perfect life and recent transition to motherhood deteriorated into postpartum depression, Dakore said, “I had some slight complications after the birth of my daughter. I was in a sad state, and I just slipped into postnatal depression. I didn’t even realise it when it started happening.”

After a conversation with an older friend who helped her identify the source of her sudden and recurrent mood swings, Dakore visited her OB/GYN, who confirmed that she was indeed suffering from symptoms of postnatal depression.

“I started to realise that I wasn’t using my creativity, so it was dying inside. This was after four years of being away from work. I just had this consistent and persistent sadness – a lack of joy – almost like I would be struggling to reach the joy, then sometimes I would be very manic-like very happy, then very sad,” she revealed.

“After a while, I started going to therapy. My therapist asked me what I used to do before I had my baby, and I told her I was an actor. She said to me, ‘It’s probably because you’re not doing what you’re used to doing, you’ve been doing this since you were a kid, and now you’ve suddenly stopped'”.

She was however able to pull through and regained control of her life.