The staff worked over night and were going back to their various homes after closing when the accident occurred. 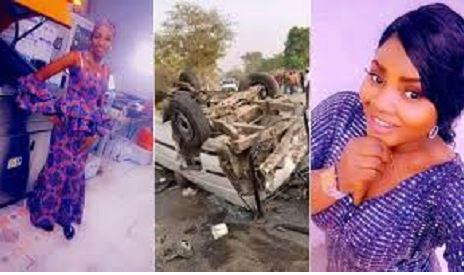 The accident which occurred about 10.00 am on Wednesday, January 27, involved a bus and a Toyota saloon car.

According to an eye witness, the accident occurred when the driver of the bus overtook another vehicle in a sharp bend. 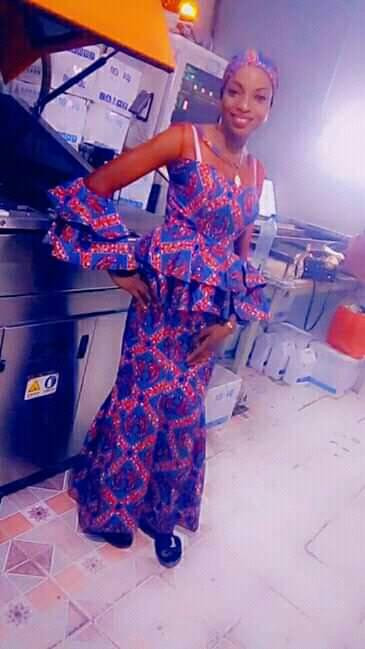 The Kogi State Sector Commander of the Federal Road Safety Commission FRSC, Mr. Solomon Agure, who confirmed the accident said nine staff of the company were in the vehicle.

He added that the staff worked over night and were going back to their various homes after closing when the accident occurred.  The injured were rushed to the hospital for medical treatment.

Meanwhile, the management of BN Ceramics in a statement signed by Salihu Mohammed, the Human Resources Manager, sympathised with the family of the its staff who were involved in the auto crash.

"The management is making frantic efforts to rescue and pick up the medical bills of those injured," he said.

"The Management calls for calm amongst the staff, prayed God to grant the deceased eternal rest and their families the fortitude to bear the loss. The Management used the medium to call on motorists to drive safe and check their speed limit while driving within the steel complex,” the statement added. 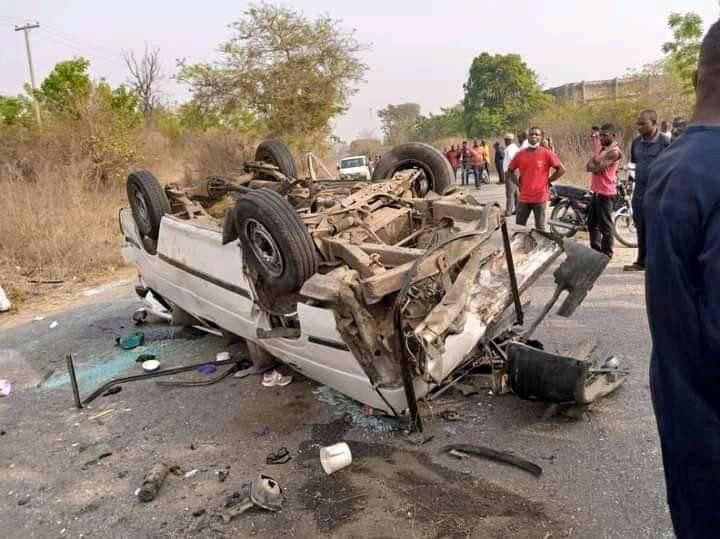 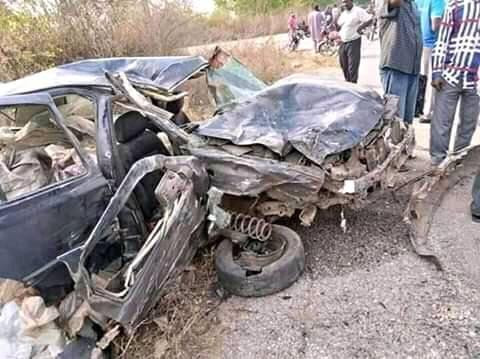 Meanwhile friends and colleagues have taken to Facebook to mourn the workers. Two of the deceased have been identified as Halimat and Fali. 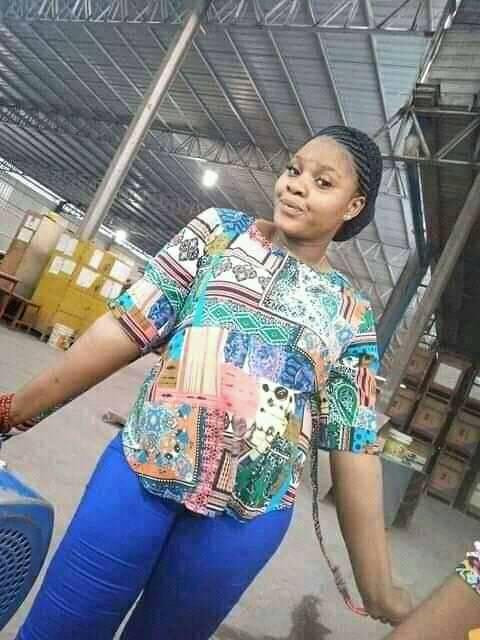 "Oh God pls give us the heart to bear this loss because it is too much for us. Halima I saw you this early morning but I never knew I will never see you again. Hmmm it's hard to say goodbye but your very good friend Isaac Samuel had no option. This is really a black Wednesday in ajaokuta BN Ceramics company. Hmmm. It's an accident ooo this early morning 27-01-2021 after they close from night work. God pls give us the heart to bear the loss, we the workers of BN ceramics ajaokuta kogi state." one Samuel wrote.