Do You Know What Happens If Someone Dies Inside Plane Mid-Journey? See What A Flight Attendant Has To Say


With little spare room on planes, the corpse of the deceased can very often end up being left closer to other passengers than you may think. 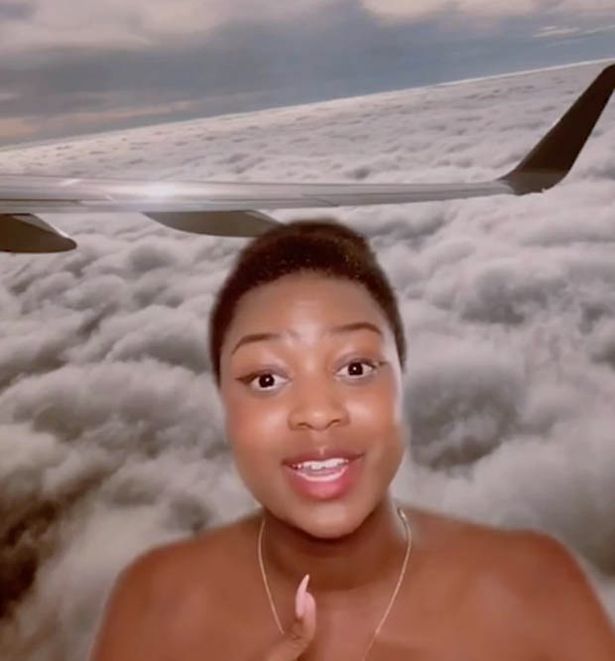 Sheen Marie, a flight attendant has talked about what happens when a person dies on a flight.

She explained the morbid scenario that could arise should a passenger die mid-flight.

With little spare room on planes, the corpse of the deceased can very often end up being left closer to other passengers than you may think.

Sheen Marie has become a TikTok sensation after explaining exactly what happens.

“If they have a heart attack and die, and there is nothing we can do about it, and we can't start CPR, we are just going to wait until we get to our final destination,” she said in a recent video.

“We are going to keep that dead body where it is at.”

If there happens to be enough room on the plane where a complete row is empty, preferably the back row, Sheen said the deceased would be moved there and “covered with a blanket”.

Upon landing, passengers would be let off before medical professionals board it and remove the body.

Family members would immediately be contacted and the plane would be taken out of service.

The video has gone viral since it was shared, with viewers rather horrified at the prospect of sitting next to a dead person on the long haul flight.

“Imagine just having to sit next to a corpse on a 12 hour flight,” one person wrote.

Another commented: “Not going to lie, I’d have a massive panic attack if some dead person was sitting next to me for the remainder of a flight.”

“I would sue if I was sitting next to a dead body that didn’t get moved immediately,” a third wrote.

Others explained what they thought happened with dead bodies, with someone writing: “I thought they just flung them out the window with a pre-opened parachute.”

While such an event is rare, one passenger previously revealed what happened when her husband died on a long haul flight.

Sue Jackman, who was flying from Los Angeles in the US to Auckland, New Zealand, said her husband was left in his sleeper seats covered with a blanket as she lay beside him.