Oritsefemi Fires Back At Former Manager, Accuses Her Of Sleeping With Her Friend's Husband


The singer called her names, then went as far as demeaning her by making an inappropriate statement about her lady parts. 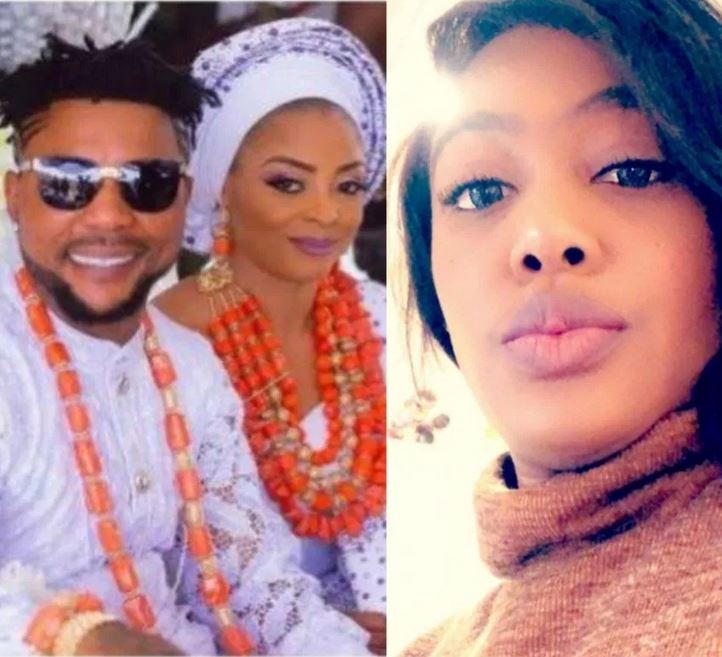 The drama between Oritsefemi and his wife has gotten messier as he hit back at his former manager, The Lady Kara after she blasted him and took sides with his wife, Nabila Fash.

In a post shared to Instagram, Kara explained that she agreed to manage Oritsefemi  because his wife Nabila begged her to but she says it didn't go well as she spent her own money to organise tours for the singer and she never made a dime back.

She also added that her loyalties lie with Nabila.

Oritsefemi has now hit back via his Instagram Stories.

He accused Kara of sleeping with her friend's husband in the UK. He called her names then went as far as demeaning her by making an inappropriate statement about her lady parts.

As for others who have an opinion about his marriage, he has told them that most of them were still in secondary school when he became a super star.

Read his comments below; 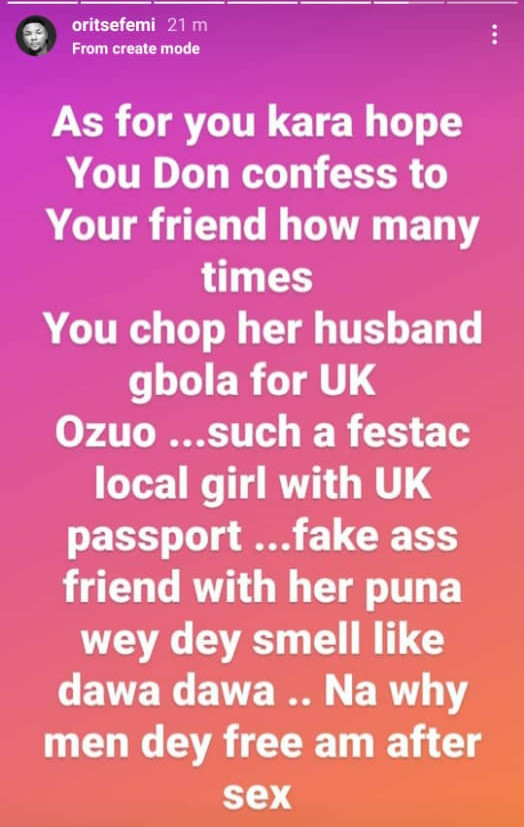 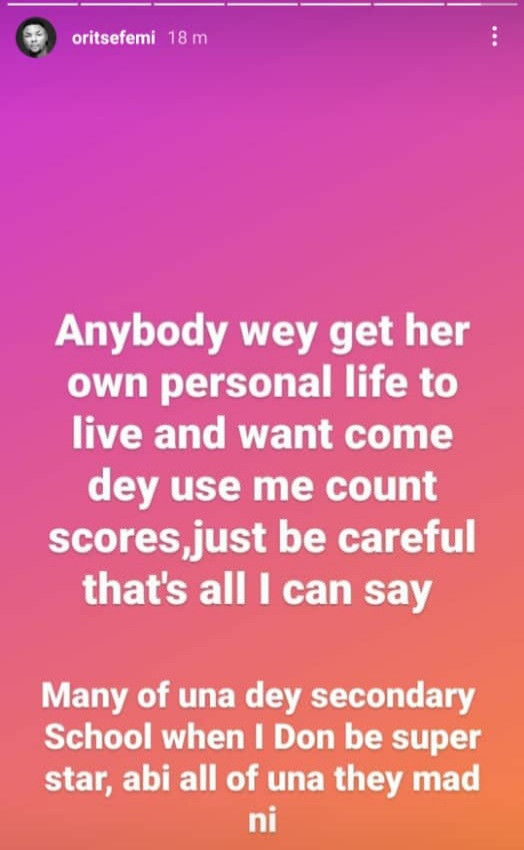