Students involved in impersonation during the JAMB examination in some Northern parts of the country would face the law. 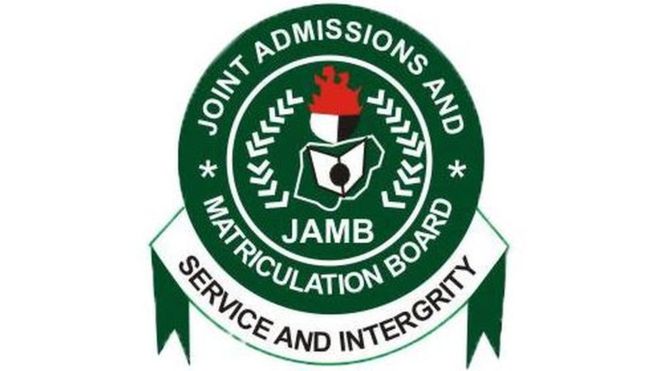 The Joint Admissions and Matriculation Board on Tuesday revealed that students who were involved in exam malpractices in the centres of its 2020 Unified Tertiary Matriculation Examination would be prosecuted.

According to the organisation, examination scam syndicates in the Computer-Based Test centres, which used to be in the Southern part of Nigeria, has now crept into the North.

The Registrar/Chief Executive of JAMB, Prof. Ish-aq Oloyede, who stated these during a press conference in Abuja, said over 400 candidates seeking admission into tertiary institutions in Nigeria had been tracked for admission fraud,.

JAMB also paraded one Buhari Abubakar, who was reportedly caught in an attempt to impersonate one Muhammad Sanusi, his alleged accomplice, in examination malpractice.

Both suspects, from Kano State, were arrested by men of the Nigeria Security and Civil Defence Corps.

Oloyede said JAMB would expend about N100m on the prosecution of 200 of the over 400 persons involved in impersonation in the 2020 UTME.

While alleging that some tertiary institutions were accomplices in the widespread irregularities, he said the first 64 cases of CBT infractions treated by JAMB were from the North, with some having multiple cases of up to 96 irregularities.

He said, “In Nigeria, people don’t copy good things but the bad things. The cases of exam malpractices which used to be in the South has now crept to the North and the first 20 of such cases we tracked came mostly from the North, especially Kano.

“This year, we had over 400 people that were caught whereby those who wrote the exams were different from those who applied. About 200 of the candidates would be prosecuted, five from each state of the federation, as JAMB does not have the resources to prosecute all the 400 candidates. Prosecuting a candidate would cost the board over N500,000.”