"Buhari Is Not In Charge, He Doesn't Know How Grave Insecurity Has Become" - Wole Soyinka


Nigeria's President Muhammadu Buhari has been accused of not being in charge as commander-in-chief by Wole Soyinka. 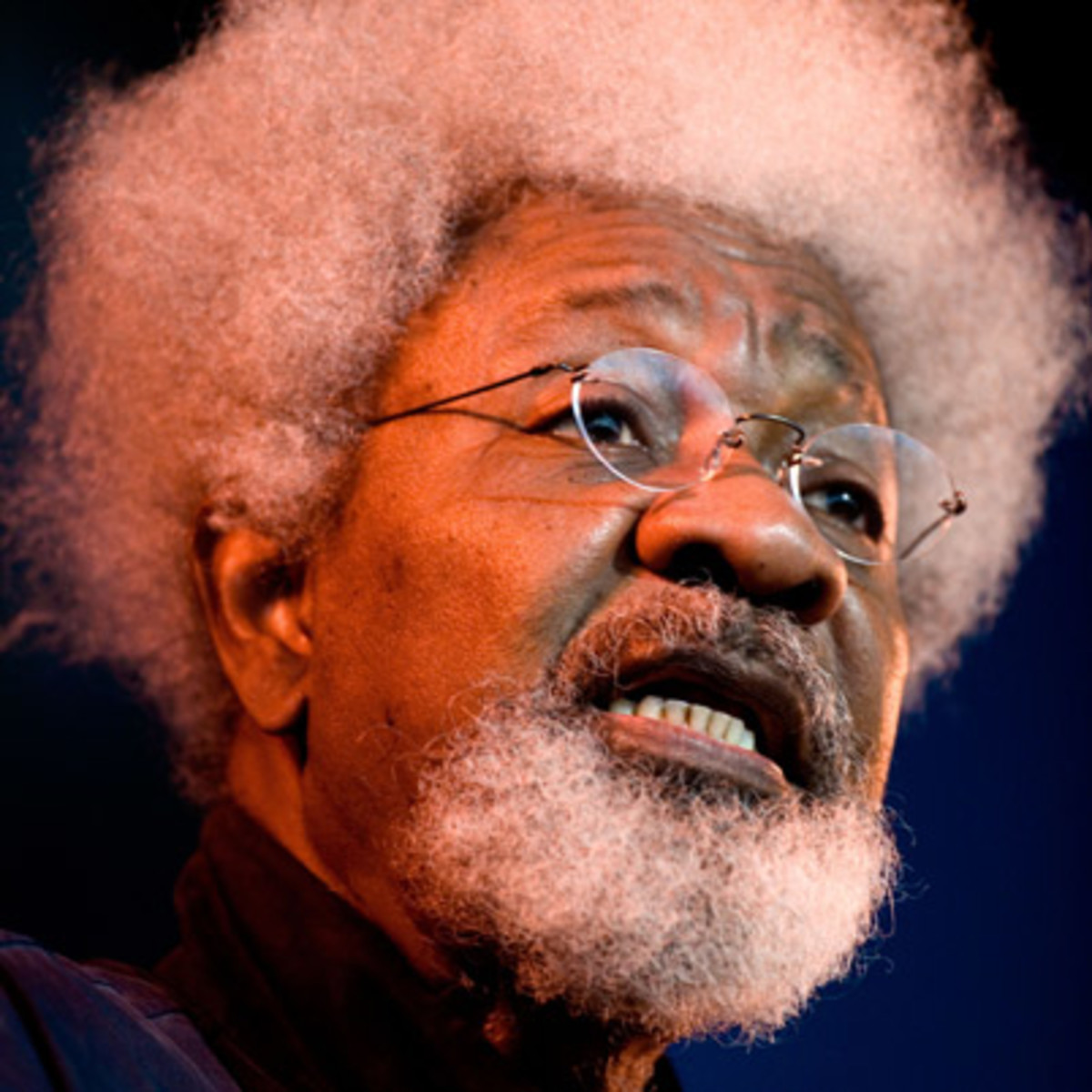 Wole Soyinka
Nobel laureate, Wole Soyinka has lashed out at President Muhammadu Buhari over the state of insecurity in the country.
Soyinka while complaining about insecurity in the country, said he doesn't believe that President Buhari is in charge of the country.
He said the manner the President has so far handled insecurity, suggests that he doesn't have a full grasp of how bad it is.
Speaking in an interview with Arise TV, Soyinka said he doesn’t see any proof that the president understands how much needs to be done in terms of improving security.
“I have said this before and I wish to repeat this. Buhari does not appreciate the situation; he doesn’t understand. I see no evidence that he understands how grave the situation is. I have said it again and again, I don’t believe that he is in charge, because it is not possible in my view for a head of state, commander-in-chief of the armed forces, to say he is presiding over a nation and things get to this level.
Something is critically wrong within the leadership of this nation and that is where we civilians must come in. You must pick up this slack for our own situation, our own salvation, and this is one of the things we engaged in and that is why I resent this becoming individualised. Wole Soyinka is just another individual, just like another farmer, another student and I wanted people to understand this.
What happened to me with this incident is just typical of what is happening to millions of people all over the country and we cannot just sit still” he said
Top Stories