A boy has been rendered homeless after being kicked out by her mother who urged him to hustle for himself. 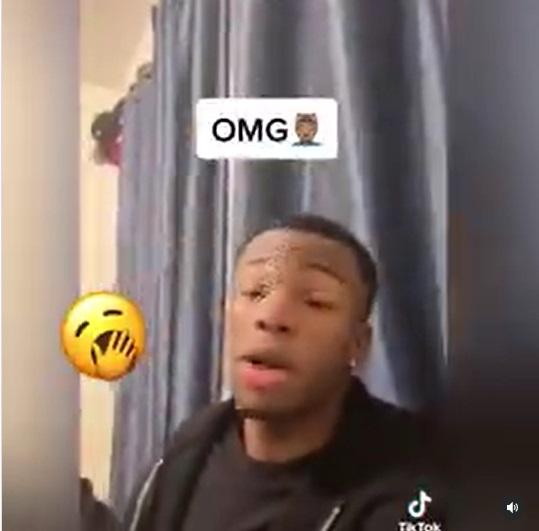 Boy kicked out by her mother
A mother has kicked her son out of her apartment in a dramatic fashion.
The incident happened in the United States.
The boy who was rendered homeless could he heard complaining that his mother is acting weird on Tiktok.
The woman kicked her son out of her house because she feels he's old enough to cater for himself at his age.
The young man could also be seen calling his mother crazy for acting irrationally at her own son.
In his words, “look who I live with; look at all these. You’re acting crazy; why are you acting crazy.”
Watch the video below: