The brewing tension has made the majority of the traders to flee the market for fear of being attacked. 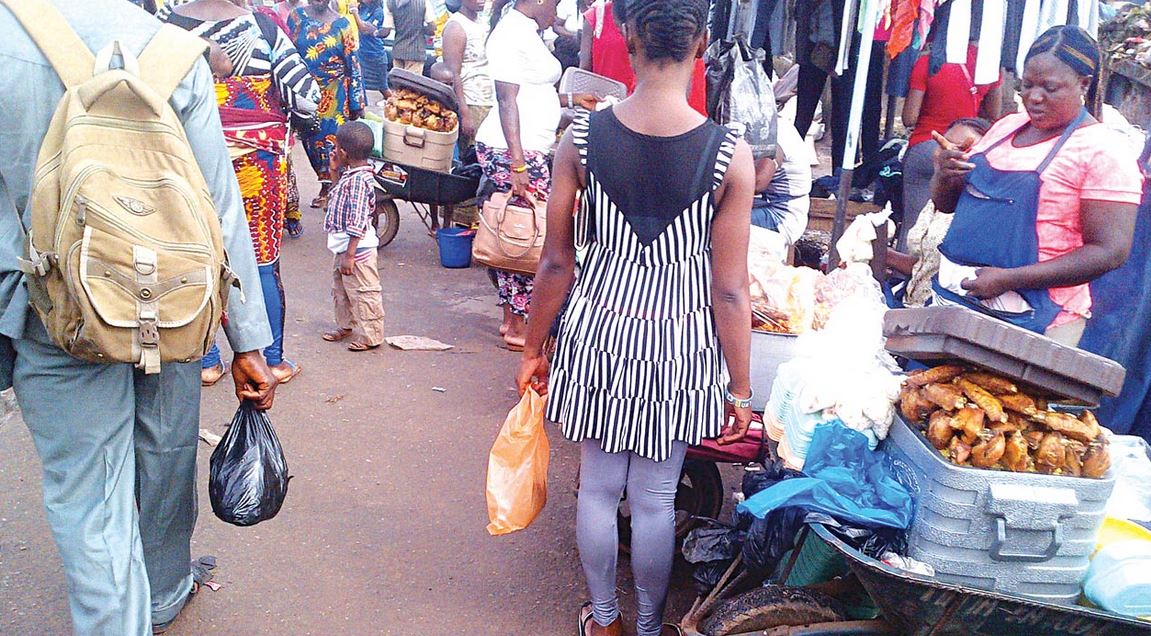 Following the death of a man at Shasa market in Ibadan, the Oyo State capital, traders have abandoned their shops while fleeing for safety.

Shasa is located in Akinyele local government area of Ibadan.

DAILY POST gathered from multiple sources that this was due to the death of a man who was hit by a charm on Thursday.

It was learnt that the Yoruba man was yesterday hit with a charm by a yet to be identified man said to be of Hausa origin.

He died in the early hours of Friday.

The death of the Yoruba man made his colleagues to seek for revenge at the market known for selling and buying tomatoes, pepper and other products from the Northern Nigeria.

The brewing tension has made majority of the traders to flee the market.

Some of the residents of the area and other communities have also deserted their houses due to fear of being attacked.

A resident said, “Yes. It is true. They are fighting. I learnt that they hit someone with Onde (Charm) yesterday, so the person died today.”

However, efforts to get a reaction from Spokesman of the State Police command, Mr. Olugbenga Fadeyi proved abortive.

Several calls put through his mobile phone were not successful, while an SMS sent to him has not been replied as of the time of filing this report on Friday.